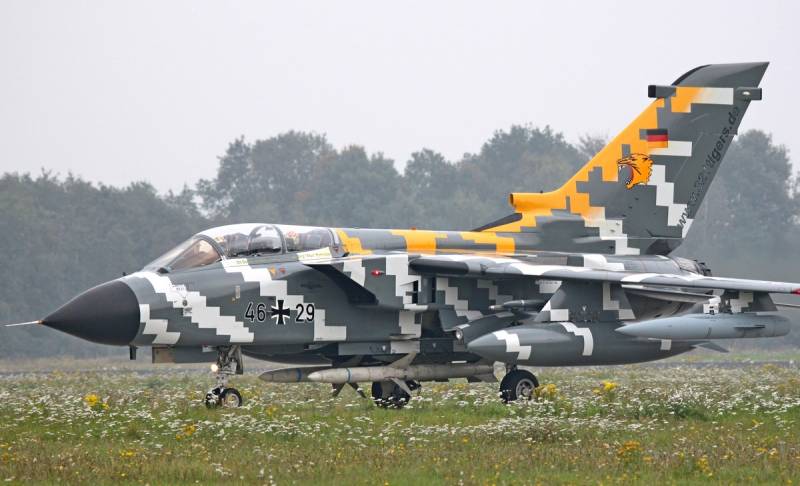 Recently, an interesting trend has emerged in the Western press: various hypothetical scenarios of NATO's war with Russia are being modeled quite freely with reference to various expert communities. The once respected Forbes either undertakes to threaten Crimea with the help of American MLRS HIMARS, or predicts the collapse of the NATO coalition in the Black Sea because of the Kremlin's treachery. What is this, the desire to "hyip", or is the lobbying order for the allocation of additional funding being worked out this way?


The International Institute for Strategic Studies (IISS) has now followed a bad example. One of the main goals of this UK-based organization is to prevent the spread of nuclear weapons. Despite this, IISS analysts tried to answer the question whether NATO can successfully attack Russia, a nuclear power, and what will come of it. At the same time, many very serious simplifications and strange assumptions were made.

First of all, the report of the Institute refers specifically to the aggression on the part of NATO, when it is necessary to break through the air defense / missile defense system in order to destroy its military infrastructure and industrial potential:

The European Air Force will not need to attack around the entire perimeter. Instead, it would be sufficient to suppress the defense to breach a hole in the defense through relatively weakly defended points.
At the same time, the use of nuclear weapons by the alliance is not expected. By a simple inference, one can guess that the target for the NATO air force attack on a limited sector of the front is the Kaliningrad region. Indeed, why does neighboring Poland and Germany, as well as the Baltic States, need the risks of radiation contamination? But then the logic begins to lame. Instead of fearing a retaliatory nuclear strike by the Russian Defense Ministry for an attack on the Russian region, Western analysts begin to lament that NATO allegedly does not have enough aircraft for such a non-nuclear operation.

NATO has 1600 combat aircraft against Russia in Europe, but for some reason only 35 Tornado ECRs and 24 F-16CJ fighters were classified as anti-radar aircraft by the IISS analysts. According to the Institute's findings, the alliance's aviation has no chance of breaking through the air defense of Kaliningrad. A natural question arises, why, for example, were not counted numerous F-16 fighters, starting with the Block 50, Typhoon and vaunted F-35 modifications, which were created for action against such targets? And why are the retaliatory actions of the Russian military contingent in the Kaliningrad region taken into account: Iskander-M strikes, the work of fighter aircraft, missile strikes by the Caliber missiles of the Russian Baltic Fleet, as well as the possible use of tactical nuclear weapons for de-escalation?

Instead of answering these questions, the IISS summarizes that NATO will not be able to cope on its own and needs reinforcements from the United States. And, judging by the logic, it is clearly worth doing in advance, which will require additional financial resources. Strictly speaking, this is why such "analytical" reports are written.
Reporterin Yandex News
Reporterin Yandex Zen
12 comments
Information
Dear reader, to leave comments on the publication, you must sign in.