Canadians on sanctions against Turkey for the S-400: "They bought themselves a Russian toy that works" 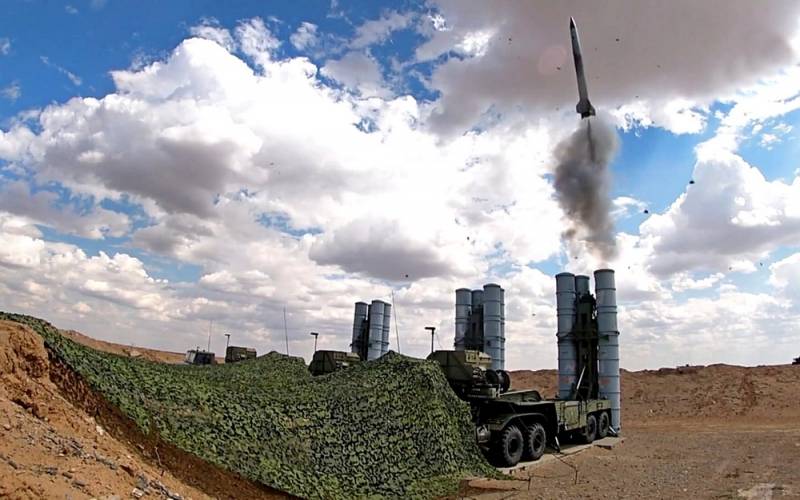 Visitors to the Canadian broadcasting site CBS commented on the US sanctions against Turkey for the country's purchase of the Russian S-400 anti-aircraft missile system.


In total, more than 140 reviews were left. Some of them are offered to your attention.

NATO was created to forestall the expansion of the Soviet Union. The USSR no longer exists and NATO is now only a weapon of American imperialism
- replies to previous comment by Lily O'Loughlin.

So our NATO partner buys from the "enemy". I believe that Erdogan is just playing the old 19th century political-war game ... Besides, he has tourism and foreign investment. And in general, everything is good there
- Asserts the reader Keith MacDonald.

A few thoughts ... Firstly, Greece has had Russian S-300 systems for many years, and neither the EU nor the US even uttered a word. Secondly, I suspect that today the United States needs Turkey much more than vice versa. Let me remind you that Turkey has the second largest military power in NATO, and perhaps without it one might wonder if NATO has a future at all. Thirdly, Turkey is completely within its right here, it does not violate either international law, or conventions, or even NATO regulations. As a result, I have a feeling that Canada should here take an example from the nation opposing the United States. Although Canada has never dared to do this
- says Ali Erikenoglu.

Turkey does not fit into NATO. Human rights violations, rigged elections, repression of academics and acts of genocide against Kurds are just a few reasons. I would not like to help Turkey if it was attacked, and I do not believe that they will support us in case of an attack
- urged the reader Gary Tee.

Turkey lost its value to NATO and the EU after the collapse of the Soviet Union. Now it will be reduced to the required size, forcing to return the lands stolen from Greece, Cyprus, Armenia, Syria and Iraq.
- writes Sam Philip.

Greece, a NATO member, uses Russian-made missiles, but Turkey is prohibited from doing this: no, there must be another reason
- comments leszek kozik.

Can someone explain to me what they did wrong? We just don't like the fact that they bought themselves a new Russian toy that really works?
- Kieran Ivar is surprised.

Well, I don’t understand at all what is wrong with this Turkey. They almost got into a fight with Russia a year or two ago, and now they buy missile systems from them? If I were an American, I would now be worried that Turkey would give out military secrets to Russia. Obviously, Turkey does not know at all what it means to be an ally
- sums up Peter Griffin.
Reporterin Yandex News
Reporterin Yandex Zen
2 comments
Information
Dear reader, to leave comments on the publication, you must sign in.