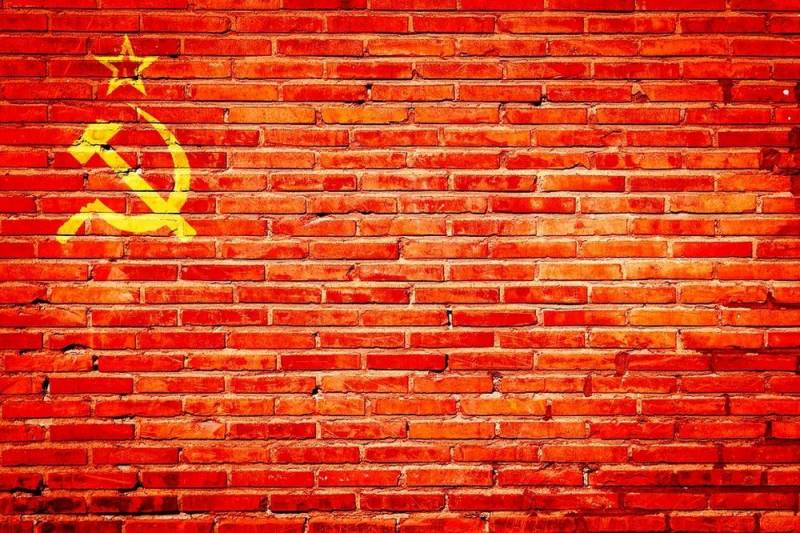 Smallpox has been known to mankind for a very long time - it is a contagious viral infection that causes an especially dangerous and often fatal disease. She has tortured and killed people all over the planet for centuries, writes the British magazine The New Statesman.


But in the 60s of the twentieth century, the USSR transferred 450 million doses of smallpox vaccine and technology freeze drying. By the 80th year, as a result of the implementation of the WHO program, which was coordinated by the USA and the USSR, smallpox was practically eradicated. The number of infections in the world has dropped from millions of confirmed cases to zero in less than 20 years.

Thanks to Soviet health diplomacy, or rather, “vaccine diplomacy,” as it is called, Moscow then acquired a huge number of friends. India, Mali, Afghanistan and many other countries praised the USSR at WHO meetings, from the rostrum of the UN and other international platforms. Moreover, this was done absolutely sincerely. The Russians have saved millions of lives.

Today, the COVID-19 pandemic is raging on the planet, and modern Russia is trying to repeat the success of the USSR. The Russians have the Sputnik V vaccine, which by its name seems to indicate the geopolitical importance of Moscow's epidemiological efforts.

Distributing hundreds of millions of doses of this vaccine around the world could help Moscow achieve what it wants, because the West is unlikely to share medicines with developing countries. The countries of Europe, Asia, Africa, North and South America have already lined up for Sputnik-V.

The price at which the vaccine will be offered to developing countries also matters. Even at $ 10 per dose (i.e. $ 20 for two shots), not every country will be able to buy enough. If Moscow wants to provide discounts, installments, or even give away for free, it will face a very tough reaction from the West.

Therefore, Russian "vaccine diplomacy" pursues three goals: commercial, political and humanitarian. If the vaccine is effective against the coronavirus, then Russia will repeat the success of the USSR, which defeated smallpox.
Ctrl Enter
Noticed oshЫbku Highlight text and press. Ctrl + Enter
We are
FP: France and the United States are destabilizing Africa, paving the way for Russia and China
Western media: Russians defeated alcoholism
Reporterin Yandex News
Read Reporterin Google News
3 comments
Information
Dear reader, to leave comments on the publication, you must sign in.