On the training tablet of the mechanic of the Russian complex "Yars", the map of Western Ukraine "lit up" 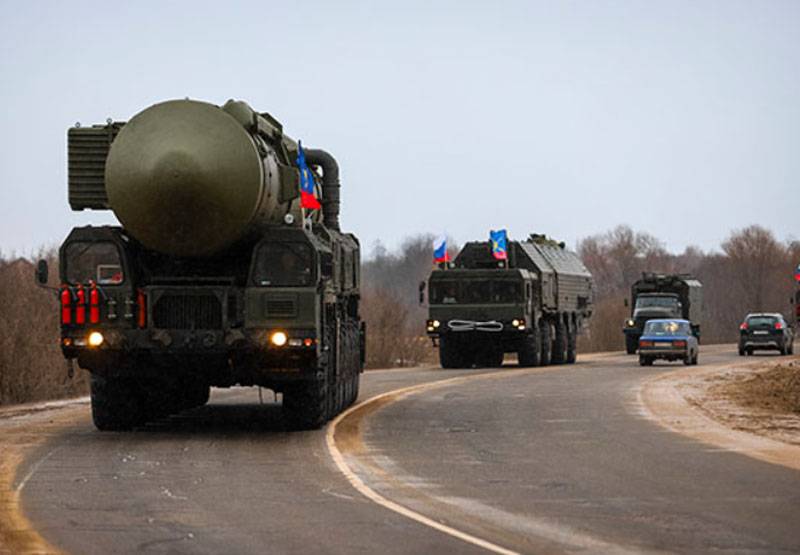 The web has "lit up" footage taken from the training tablet of the future driver (mechanic) of the Russian PGRK "Yars". Moreover, the "conditional" route of combat patrols of the mobile strategic complex passed through the territory of Western Ukraine. Not Russia. This immediately became the subject of active discussion.

Imagine the surprise of users when they saw on the footage not the endless expanses of the Russian taiga, but the territory in the area of ​​the city of Starokonstantinov, Khmelnitsky region of Ukraine. It was impossible to make a mistake, since the map is well detailed. 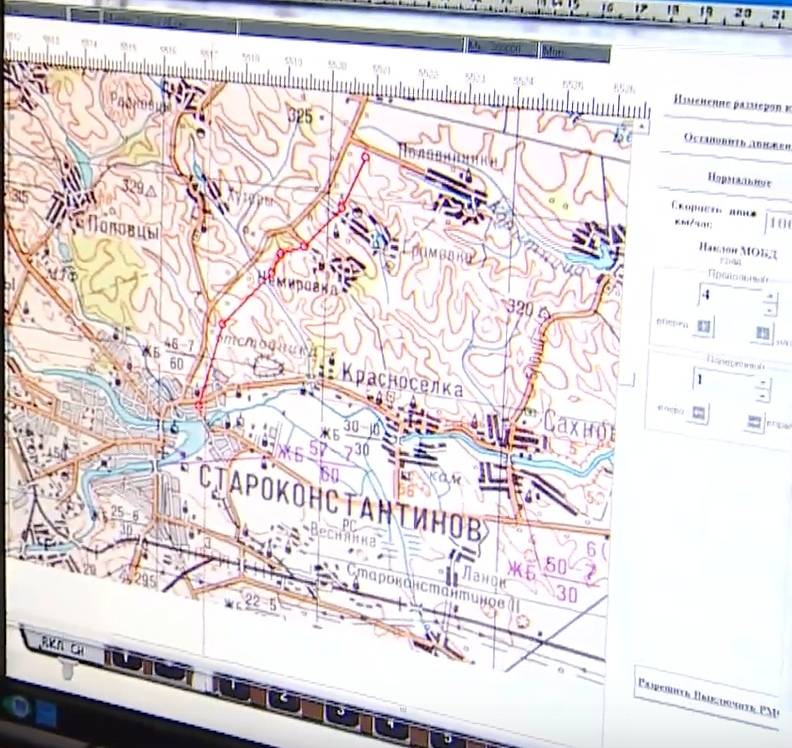 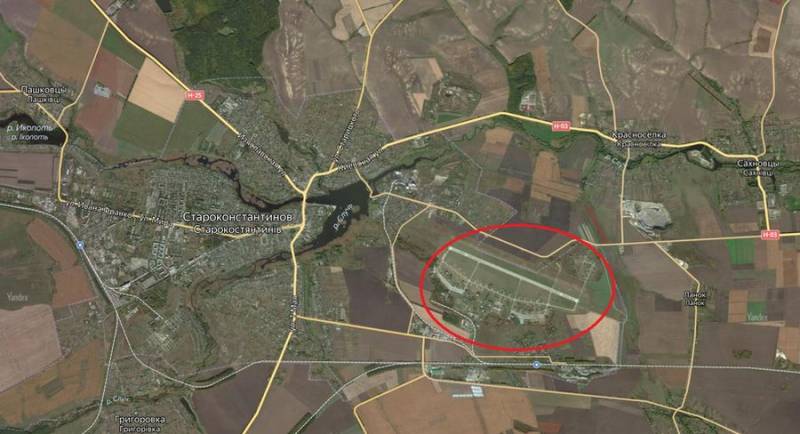 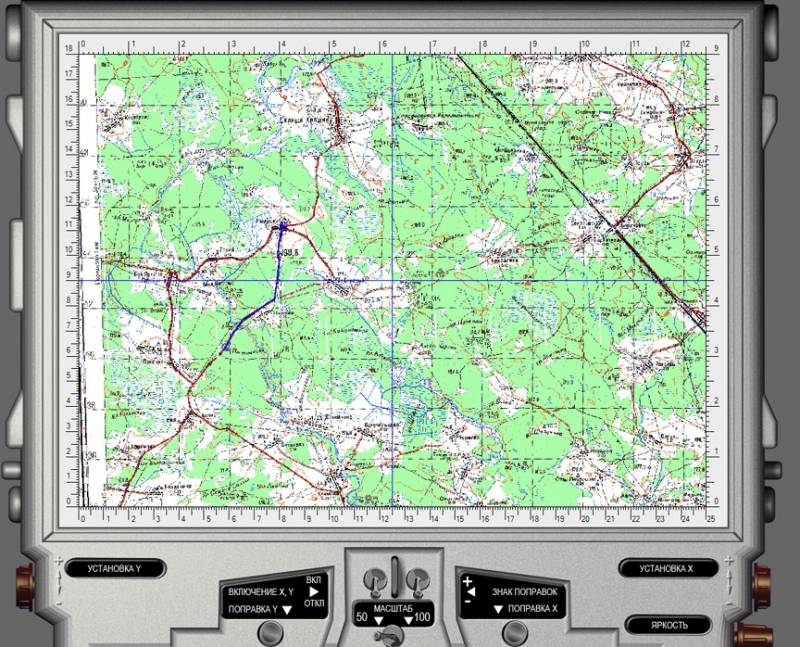 Experts immediately determined that the monitor captured an imitation of the operation of the TNA-4 inertial navigation system. A tablet is installed in the driver's cabin, into which a paper medium is inserted (a map with a patrol route). The crew determines their position at the intersection of the horizontal and vertical sight lines.

By coincidence, it is at the airbase near Starokonstantinov that the Armed Forces store its six Bayraktar TB2 drones purchased from Turkey in 2019. After that, some commentators wrote that the old joke about "Russian tanks lost in Ukraine" is no longer relevant. Now it is supposedly possible to talk with humor about "the Strategic Missile Forces complexes that have been lost in the Ukrainian vastness."
Ctrl Enter
Noticed oshЫbku Highlight text and press. Ctrl + Enter
We are
Serial production of the Avangard missile system launched in Russia
The cheapest unlimited internet in the world turned out to be in Russia
Reporterin Yandex News
Read Reporterin Google News
20 comments
Information
Dear reader, to leave comments on the publication, you must sign in.