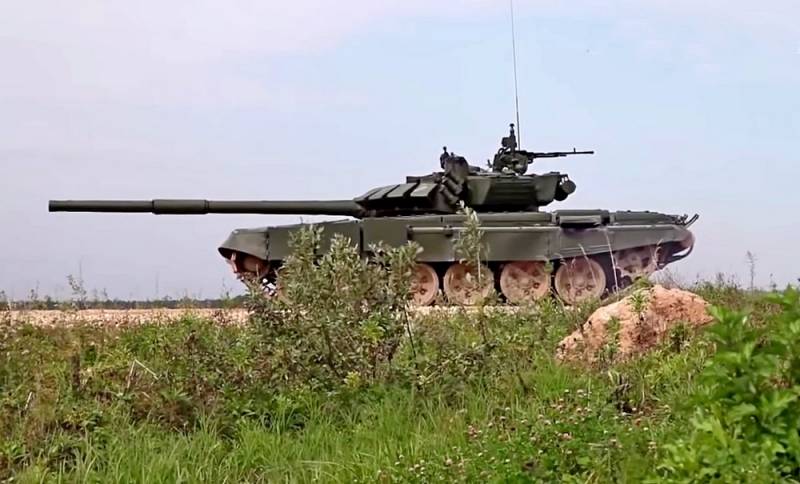 At the end of November, NATO held several military exercises with an eye on Kaliningrad. Several battalion tactical and one armored groups, as well as other units, were pulled together to the Russian land border. Reconnaissance aircraft intensified, and American strategic bombers approached the Baltic Fleet's zone of responsibility more than 10 times.


The Kaliningrad region plays the role of Russia's advanced radio and radar patrol, monitoring the airspace over all of Europe and part of the Atlantic. In addition, since 2018, the 152nd Guards Missile Brigade, consisting of Iskander-M complexes, has been deployed here.

Naturally, the North Atlantic Alliance does not like this, and American generals called the recent exercises a message to Moscow, which must reckon with the power of the bloc.

Russia accepted the message and immediately reacted to it by adding another motorized rifle division to the 11th Army Corps.
Modeling a possible conflict, in the event of rash actions by NATO, showed that our mechanized group would be able to break through the Fulda Corridor to Germany in 76 hours, occupying the territory up to the Hamburg-Hanover-Leipzig line. Further, the Netherlands, Belgium and France will be under attack.

Poland will be able to hinder the Russian advance if it concentrates all its troops on the Kaliningrad direction. But then its eastern border will be unprotected, and the four battalions of the block, located in the Baltic, will be completely surrounded by the fiftieth hour of the battles.

In general, the picture for the West is not at all rosy. And NATO should think carefully before provoking Russia into conflict.