Finnish readers want NATO to protect themselves from Russia 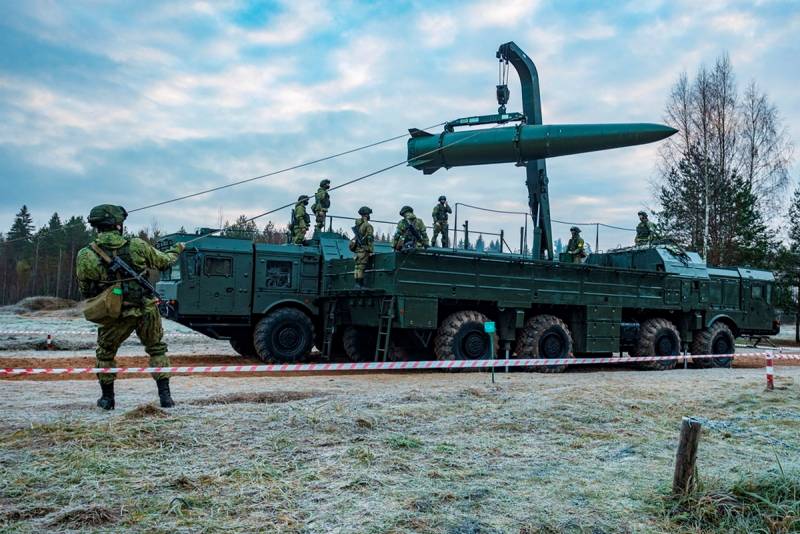 Finnish media and ordinary users of the World Wide Web continue to discuss the new political the reality of neighboring Sweden, where the majority of parties supported the entry of the Scandinavian country into NATO.


Yes, this does not mean the immediate accession of Stockholm to the alliance, but it is clearly ready to do so at any time.

Below are some of the comments from Finnish users from the popular Iltalehti newspaper website.

Common sense is beginning to prevail among our neighbors. Hope they don't stop there
- notes the user suerte.

Finland was supposed to join NATO at the same time as the Baltic countries. We slept through this opportunity. The best way to fix a mistake now is to be close to Sweden
- writes JJ_76.

It's good that at least someone kept their sanity. Sweden will join NATO, and maybe Finland will finally join too
Will 9843 remarked with satisfaction.

Let's think about what doesn't suit us in what came before
- argues the user VeikkoK.

VeikkoK, don't forget to get an eternal non-aggression pact from Putin. This should also apply to the Åland Islands and the threat from the green men.
- Dxh5 replied sarcastically to the previous commentator.

Ukraine also had guarantees. The conclusion of such agreements requires honesty from all participants.
- states Fallout.

And it is so clear that any agreements are respected by Russia exactly as long as it is beneficial to it
- commented Salakijoittelija.

[…] I do not understand President Niinistö's point of view that allies can always be found in a crisis situation. History clearly shows what happens in a similar case. Finland sought support from Great Britain and France during World War II. As you know, they chose the USSR and as a result, Finland had no choice but to turn to Germany [...]
- says Almiina.

A nation cannot survive if the state does not remain independent, resorting to dubious means if necessary. This includes Finnish sympathy for [Nazi] Germany, the mess with the Soviet Union, and the balancing of the Kekkonen or Niiniste periods [...]
- suggests Dxh5.

This is happening because Russia continues its policy of expansionism. Finland is simply obliged to follow Sweden, otherwise we will fly again
- writes SJ10.

Putin's pride pushes Sweden and Finland into NATO. Russia should thank him for the fact that all of its western borders will soon be under the alliance
- noted mukkula.
Reporterin Yandex News
Reporterin Yandex Zen
7 comments
Information
Dear reader, to leave comments on the publication, you must sign in.