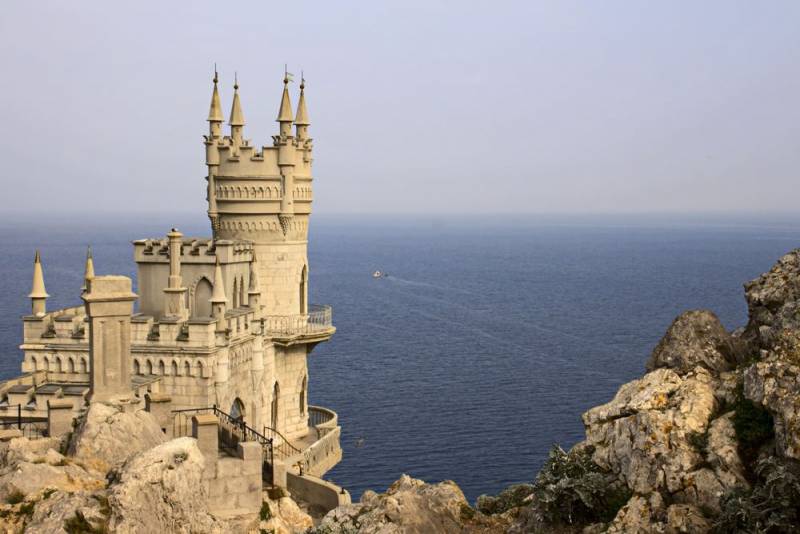 On December 8, Russian President Vladimir Putin signed a package of laws aimed at consolidating the changes made to the Constitution of the Russian Federation following the results of the popular vote in the summer of 2020. They relate to administrative and criminal liability for calls for the alienation of territories and violation of the territorial integrity of Russia.


Clause 2.1 of Article 67 of the Constitution of the Russian Federation states that Russia protects its sovereignty and territorial integrity. Actions (with the exception of delimitation, demarcation, redemarcation of the state border with neighboring states) aimed at alienating part of the country's territory, as well as calls for such actions, are not allowed.

If the act is committed again within a year after bringing to administrative responsibility, the Criminal Code of the Russian Federation will be applied. It provides for a fine from 200 to 400 thousand rubles, as well as the possibility of imprisonment for up to 4 years, depending on the severity of the offense.

Note that the Criminal Code of the Russian Federation was supplemented with the article “Violation of territorial integrity”. Its rules provide for punishment in the form of imprisonment for a term of 6 to 10 years for the alienation of part of the territory of Russia or other actions aimed at violating the territorial integrity of the country, with the exception of the aforementioned delimitation, demarcation and redemarcation.

These changes should help to implement the new provisions of the Constitution of the country. In any case, the calls to return Crimea to Ukraine or any other territories to other states will now definitely decrease significantly.
Reporterin Yandex News
Reporterin Yandex Zen
11 comments
Information
Dear reader, to leave comments on the publication, you must sign in.