Why Russian money doesn't work for Russia itself 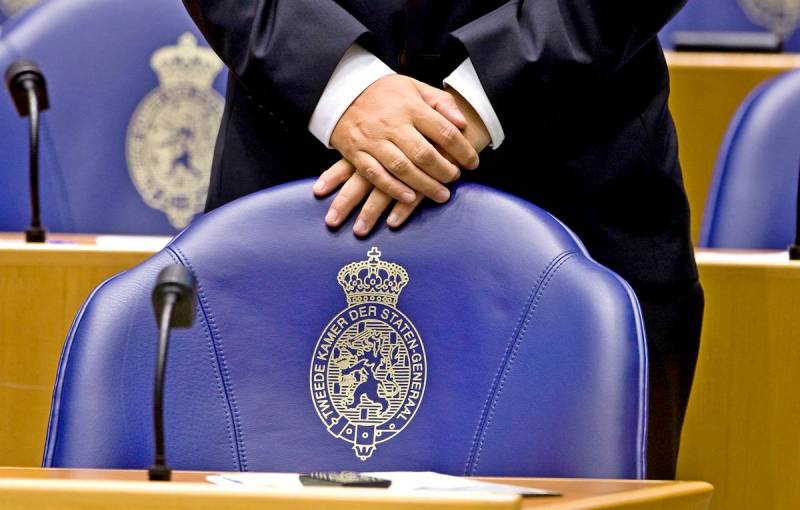 Russia is an interesting country. It seems that we are selling resources abroad in wagons, and a large business is working, even something is being produced somewhere, but, as you know, "there is no money." Of course, it is necessary to hold on, but not everyone succeeds, and according to official data from Rosstat, 20 million Russians, or 13,5% of the population, are below the poverty line. Who is to blame and what can be done about it?


As you know, the surplus profits from the sale of oil in Russia are cut off from the budget in accordance with the so-called "Kudrin's scissors" and stored in the NWF. On the one hand, this is a necessary thing, reserves in the context of Western sanctions, as well as force majeure events like the coronavirus pandemic, will definitely not hurt. On the other hand, huge funds are banally extracted from the domestic economics... This is a lot of money: today the fund has 53 billion dollars, 46 billion euros and 9 billion British pounds. They could well buy modern equipment and build dozens of new factories, creating hundreds of thousands of highly qualified jobs. This would speed up the solution to the problem of import substitution, reduce dependence on foreign components and increase the tax base.

However, the reality is different. For the most part, the reserves of the NWF are located outside of Russia, working for the economy of the very countries that imposed sanctions against us. In other words, the so-called “natural rent” received from the export of resources abroad does not benefit the Russians themselves. However, the "sovereigns" have a different opinion on this matter. So, Vladimir Kolychev, Deputy Minister of Finance of the Russian Federation, boasted in an interview with Bloomberg that everything is arranged in fairness:

The main goal of the budget rule and the NWF as an integral part of it is an even (fair) intergenerational distribution of natural rent. It is wrong to change the goal-setting of the budgetary rule for more NWF spending on anti-crisis programs.
A very controversial opinion. However, even if domestic oligarchs build new factories in Russia, it is not a fact that they will agree to pay taxes here. They have long learned from their foreign colleagues how to avoid taxation. Everyone has heard a lot about offshore companies in Cyprus, Seychelles and other exotic islands, but few, except for specialists, know about the role of countries such as Ireland and the Netherlands in such schemes. According to some estimates, Amsterdam is responsible for up to 15% of global tax evasion, which is called the "Dutch sandwich".

The Netherlands has created a highly opaque financial infrastructure that works as follows. Multinational corporations and large companies set up branches and offices in the Kingdom that do not conduct any real commercial activity. From their subsidiaries, profits are sent first to the Dutch offices, where taxes are paid, and then returned to the accounts of the parent company. The benefit is that the tax in the Netherlands is less, and only the funds that remain in the accounts to simulate the life of the mailbox company are levied on it. The funds purified in this way are redirected further to some Bermuda or Virgin Islands. Given the gigantic size of this global cash flow, Amsterdam is making good money on the tip. There is also an extended tax evasion scheme involving Ireland, which is used, for example, by the Google corporation headquartered on the island.

In our country, many large companies have also managed to learn how to evade taxes. Among them, for example, the Internet giant Yandex, the telecommunications company VimpelCom, the X5 Retail Group, the Chronopay payment system, as well as Alliance Rostec Auto, which controls the largest domestic automotive production AvtoVAZ. All of them have subsidiaries in the Netherlands, in Russia they earn money, but they optimize their taxes according to the schemes mentioned above. Why is this happening? Probably because they are allowed to do it.
Reporterin Yandex News
Reporterin Yandex Zen
15 comments
Information
Dear reader, to leave comments on the publication, you must sign in.