Expert: Russia undermines the authority of the United States in the Middle East 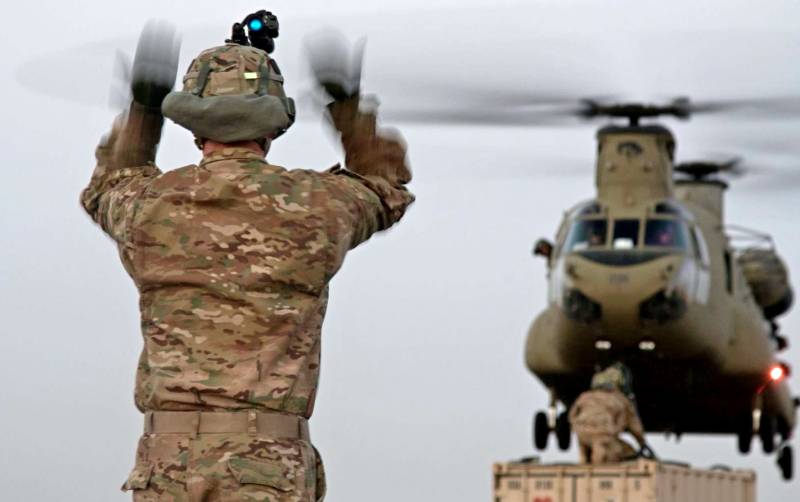 Political scientist John Raine writes about the new role of the United States in the Middle East in the context of the confrontation between the great powers on the website of the International Institute for Strategic Studies (London).


The author notes that, despite its overwhelming military and economic power, the United States is no longer a decisive force in this region. This became possible because many regional players (Iran, Turkey, Saudi Arabia, the United Arab Emirates) also adopted the tools of active intervention in the affairs of other countries in their interests.

Suddenly, the option that the United States previously had an almost complete monopoly on was open to everyone.

An additional complication is the growing influence of another external player, Russia. Its intervention in Syria yielded an obvious result, leaving the Russian airbase in Khmeimim, as well as the naval infrastructure in Tartus, which were rented out. [...] Syria also served as a testing ground for Russia. [...] All this also undermined the credibility of the United States as the main external player
- the analysis says.

Previously, the United States was the leading actor in the Middle East, which influenced what was happening there through its network of military bases located in friendly countries; and also through armed intervention, and the ever-expanding capabilities of the sanctions mechanism.

In the Middle East, as noted in the text, there is a surprisingly high concentration of subjects subject to US sanctions, including two regimes - Iranian and Syrian. The region is home to some 50 US troops scattered across a dozen major sites, including the CENTCOM air hub at Al Udeid airfield in Qatar and the Fifth Fleet base in Bahrain. The US has a presence and reach in this region that no one else can boast.

The task, according to the expert, is also to come up with a reliable multilateral structure that would limit the activities of other actors not controlled by America, and at the same time would allow the United States or other "responsible parties" to intervene when necessary.

And this, according to the author of the analyst, should be done without creating the appearance of America's appropriation of special privileges that will only induce its critics, primarily Russia, Iran and Turkey, to derail such a system.

Only the military presence of the United States, as well as the United Kingdom and France, in the region can act as a stabilizing force, the author of the article sums up.
Reporterin Yandex News
Reporterin Yandex Zen
1 comment
Information
Dear reader, to leave comments on the publication, you must sign in.