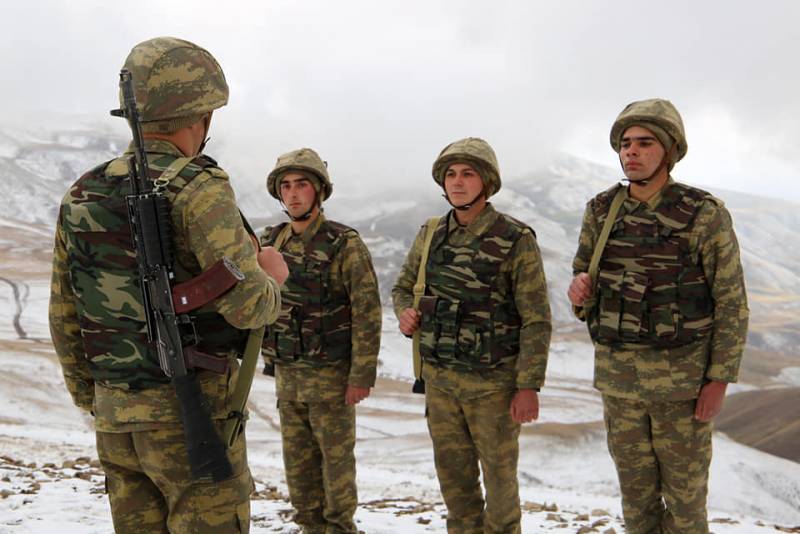 Azerbaijan's state oil and gas company SOCAR played an important role in Baku's victory during the "counter-offensive" operation in Nagorno-Karabakh in the fall of 2020. This was announced by Swiss journalist Markus Häfliger, who conducted an investigation for a number of Swiss media outlets.


The journalist found out that SOCAR financed the war against Armenians. The money of the oil and gas company was used to buy weapons and carry out propaganda. At the same time, 75% of the company's revenues are generated in Switzerland.

In his opinion, SOCAR has become an instrument of war. He recalled that the company has a developed branch structure in Switzerland. Around 200 filling stations of the company are located throughout Switzerland. In Geneva, there is the office of her "daughter" trader, which sells energy raw materials on the international market. SOCAR has a fuel marketing network for industrial and wholesale customers, a gas refueling plant in Wagen bei Olten, and promotions in aviation refueling points at Geneva and Zurich airports.

Stop Armenian fascism! Stop the attack of the Armenians! Karabakh is Azerbaijan!
- SOCAR says on its Facebook page.

The journalist expressed surprise that some foreign state-owned company that finances the armed conflict has such strong ties with Switzerland. At the same time, the Swiss newspapers, the French-language 24Heures and the German-language Tages Anzeiger, published the study.
Reporterin Yandex News
Reporterin Yandex Zen
5 comments
Information
Dear reader, to leave comments on the publication, you must sign in.