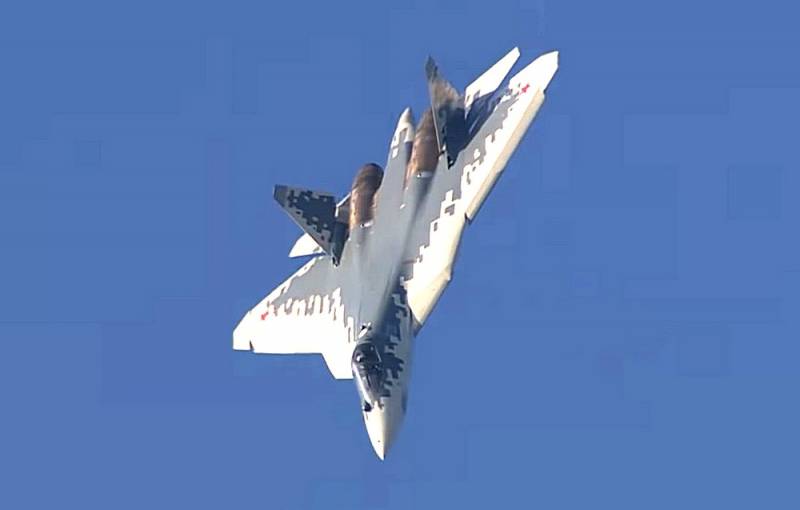 The United Arab Emirates has warned that if Washington refuses to supply them with F-35 Lightning II fighters and MQ-9 Reaper drones, they will turn to other arms dealers. Dubai made the announcement after members of the US Congress opposed President Donald Trump's decision to sell the aircraft to the UAE.

We would prefer to have the best American equipment, or we, albeit reluctantly, get it from other sources, even if it is less efficient.
- said the UAE Ambassador to the United States, Yousef al-Otaiba.

It is about moving towards a more stable and secure Middle East. This will allow the UAE to shoulder most of the regional collective security burden, freeing up US assets to address other global issues, a priority for both American parties.
- added the diplomat.

The ambassador's words came after Democratic Senators Chris Murphy and Bobo Menendez, as well as Libertarian Republican Senator Randal Paul, presented a privileged resolution to halt a $ 23 billion US-UAE deal to sell said fighters, drones, ammunition and equipment to him. Moreover, Murphy clarified in his Twitter account that he had previously supported the security of the UAE, but "this deal is different."

In Yemen, the UAE and Saudi Arabia, thousands of civilians have been killed with American-made weapons. In Libya, the UAE is violating the international arms embargo. And there is evidence that the UAE illegally transferred the US military machinery extremists in Yemen
Murphy explained.

In turn, the Arabs began to make excuses that they only handed over a small number of American vehicles to the local "rebels" -anti-hussites.

In addition, the senator expressed concern that "sensitive American technology could fall into the hands of the Chinese and Russians." He recalled that even Turkey, a NATO country, was excluded from the F-35 program due to cooperation with Moscow, which Ankara is not going to stop.

This is a clear signal that the United States will not sell the F-35 and MQ-9 to the UAE. Therefore, the UAE can only count on the Su-57 from Russia. China will not sell them anything and the Americans are well aware of this. Washington's response to Dubai's poorly disguised threat to buy fifth-generation aircraft from Moscow is still unknown.
Reporterin Yandex News
Reporterin Yandex Zen
4 comments
Information
Dear reader, to leave comments on the publication, you must sign in.