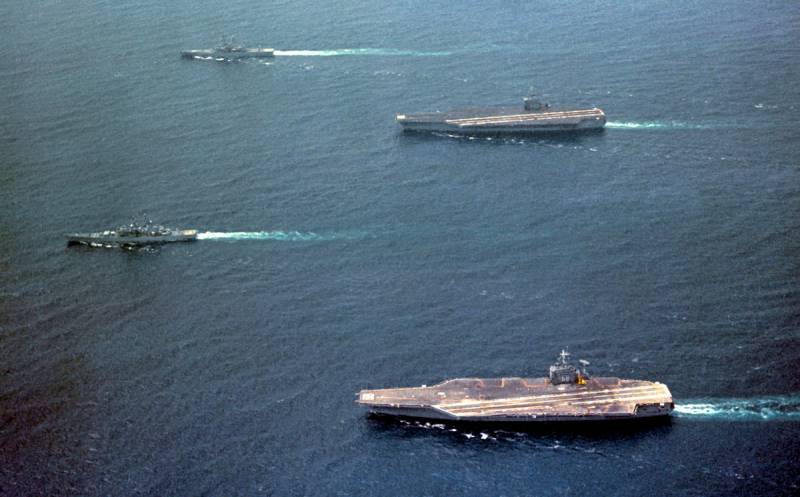 After the assassination of Iranian nuclear physicist Mohsen Fakhrizadeh on November 27, 2020, the Americans sent their AUG to the shores of Iran. Before that, there was not a single American aircraft carrier in the specified region, as evidenced by the data of the US Naval Institute, but already on November 30, the nuclear aircraft carrier USS Nimitz (Nimitz, CVN-68) and the accompanying "delegation" appeared in the Arabian Sea.

On December 4, "Nimitz" and the AUG headed by him took up positions in the northern part of the mentioned water area. At the same time, it became known that the Americans decided to send a second AUG to Iran, led by the atomic aircraft carrier USS Carl Vinson ("Carl Vinson", CVN-70). Satellite monitoring, carried out by caring public figures, testifies that on December 3 "Karl Vinson" left the main naval base of the US Atlantic Fleet "Norfolk" and headed for the Middle East. 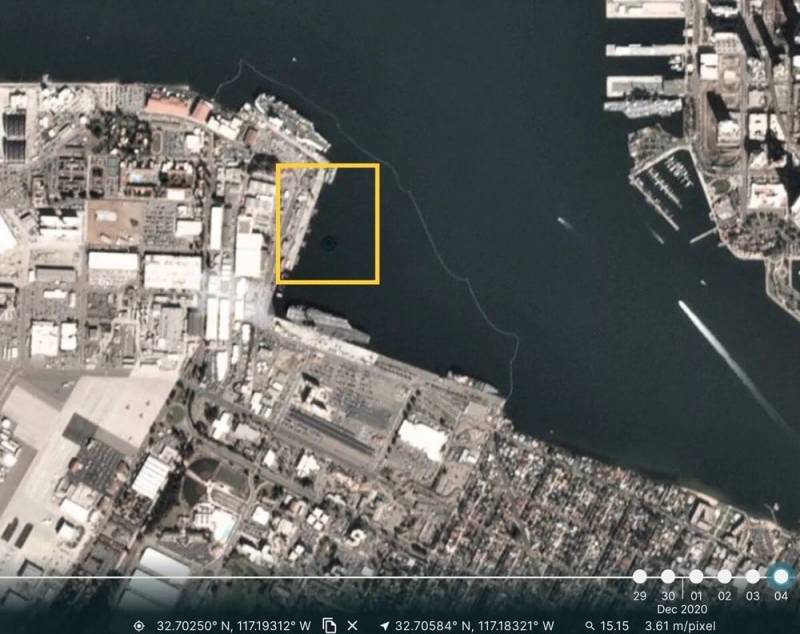 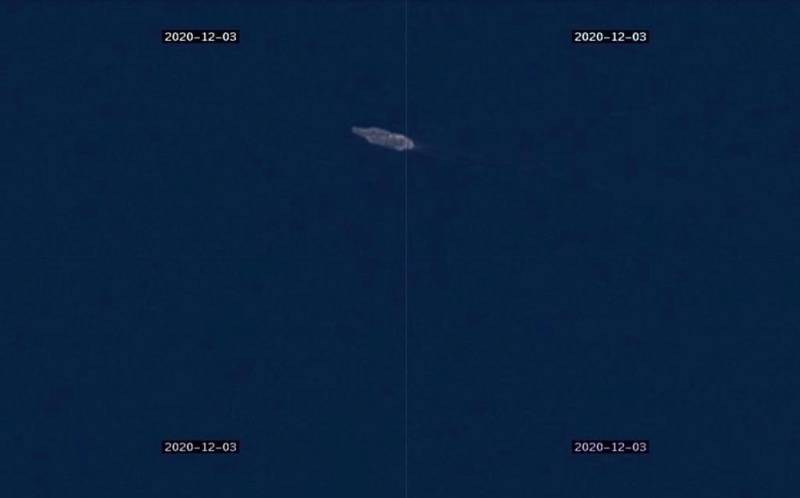 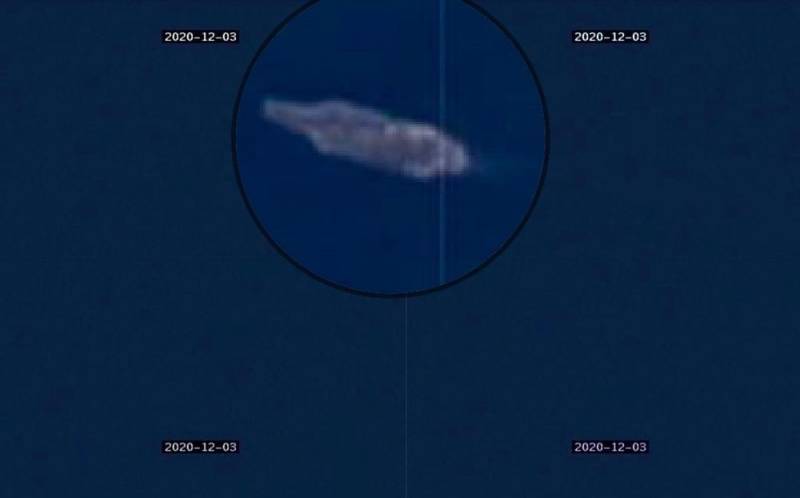 Commentators recalled the symbolism of Carl Vinson. It was on this aircraft carrier that the body of Osama bin Laden, liquidated by American special forces, was delivered in 2011, after which it was buried in the waters of the Arabian Sea. In 1985, the aircraft carrier took part in the filming of the cult movie "Top Gun" and has a wealth of experience and a corresponding track record.

When exactly "Karl Wilson" will reach Iran is unknown. But if the current US President Donald Trump is going to bomb Iran, he needs to rush the sailors, since the AUG will have to get to the Arabian Sea around Africa, because Karl Vinson cannot pass through the Suez Canal. At the same time, the inauguration of the new US president should take place on January 20, 2021, and the likely winner of the presidential race, Joe Biden, is frankly not happy with the initiative shown by the White House in recent days.
Reporterin Yandex News
Reporterin Yandex Zen
1 comment
Information
Dear reader, to leave comments on the publication, you must sign in.