Should we expect new Russian military bases in Africa? 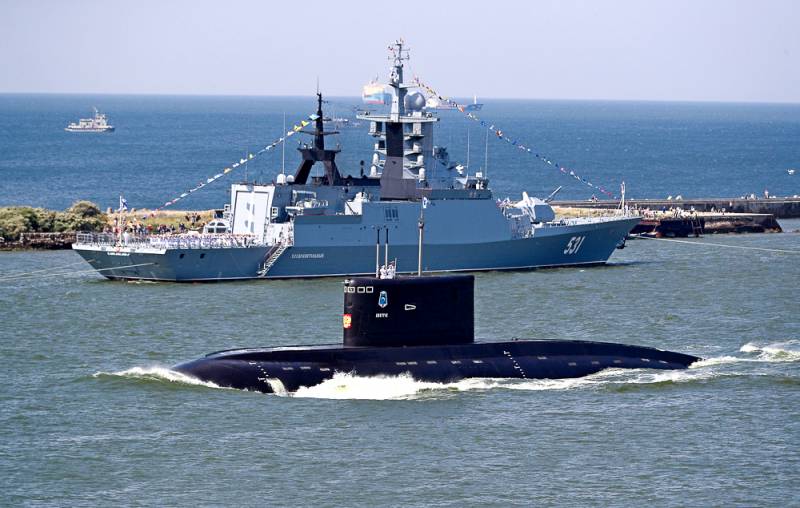 The opening of a Russian naval base in Sudan has not gone unnoticed in the world. Not only France or the United States is showing increased interest in this region, but also new players such as Turkey, China and a number of Middle Eastern countries. But why do Russian naval sailors on their territory to Sudan itself, and should we expect our new bases in other African countries?


In detail about the format of the presence of our fleet in Port Sudan, we told earlier. There will be up to four warships and over three hundred military and civil servants. It was specially stipulated that a ship with a nuclear power plant could stop in the Red Sea, to which we only include missile cruisers of the Orlan, Peter the Great or Admiral Nakhimov projects, a formidable weapon. According to the updated information, the Russian contingent, designed to defend the base, will be able to deploy outside its territory. It will also be covered by some advanced air defense missile system. It is not known which one exactly, but if it is S-400, then it is strong. In addition to all this, a lot of weapons will be supplied to the Sudanese troops, which means that our military experts will also be there, training local soldiers to manage "flounders".

All this looks nice, but it is clear that a lot of four ships and 300 Russians will not fight there, in which case. The real tasks are to get the opportunity for the ships of the Russian Navy to replenish fuel supplies and be repaired, as well as to demonstrate the Russian naval flag. It is for this flag that the authorities of Sudan invited us to their country. They do not hide the fact that they are carrying out the most multi-vector policieswithout placing a bet on one or the other. Among the partners of this African country are the United States, Qatar, Turkey, Saudi Arabia, China and others. The goal is to make them compete with each other for the best investment conditions. In other words, the interests of Khartoum and Moscow completely coincided.

But is it worth seriously counting on the appearance of Russian military bases in other countries of the "black continent"? In the Western press, there were suggestions that the Kremlin is trying to get consent to the deployment of facilities of the Russian Ministry of Defense in Mozambique, the Central African Republic, Eritrea, Somalia, Egypt and Madagascar. The authorities of the Central African Republic seem to have even offered Russia to do this themselves, but for some reason they did not grow together. The reason, in fact, can be extremely simple.

The Kremlin simply does not have enough resources to create and maintain such a developed military infrastructure on another continent. If Sudan gave permission to open a naval base on a gratuitous basis, other African states were clearly not so generous. You have to pay for everything, and the Russian federal budget has run out of money due to falling hydrocarbon revenues. It is also very unpleasant that there are not so many surface ships in the Russian Navy that could be sent somewhere across several seas on an ongoing basis without prejudice to the country's defense capability. The cat cried out for the ships of the far sea zone, we even had to negotiate in an agreement with Sudan the possible presence of Peter the Great there, and this, for a second, is the flagship of the Northern Fleet. "Admiral Nakhimov" is still being modernized.

In fact, Russia, perhaps, would like to gain a foothold in Africa, but the lack of resources does not allow doing this. Today, the format of presence on the "black continent" presupposes a strategy of low involvement through the sale of weapons to partners, contracts of private military companies and such small bases where only a few warships can stand.
Reporterin Yandex News
Reporterin Yandex Zen
9 comments
Information
Dear reader, to leave comments on the publication, you must sign in.