Volumes are growing: Russia did not meet the gas contract with Ukraine 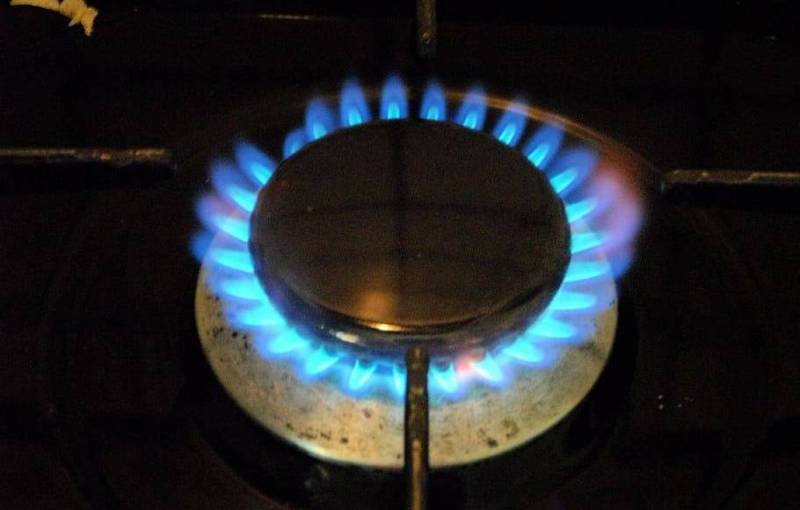 
Thus, the volumes of gas transit from the Russian Federation through Ukraine are growing, and if the demand for gas in European countries returns to the pre-crisis level, Gazprom will need additional capacities for 25 billion cubic meters of gas. The growth in demand for "blue fuel" is associated with the onset of the cold season in Europe - Nord Stream and the Yamal-Europe gas route are operating at maximum capacity.

The situation is aggravated by the fact that the exact data on the launch of the Nord Stream 2 gas pipeline under construction is still unknown, and deliveries via the European part of the Turkish Stream in 2021 are unlikely to exceed 10 billion cubic meters due to the limited launch volume. The contractual volumes of gas transportation through Ukraine will decrease next year from 65 to 45 billion cubic meters per year.

In such a situation, Gazprom may have to order additional transportation of about 25 billion cubic meters of fuel - this was mentioned with hope by the head of Naftogaz of Ukraine, Andrey Kobolev. In this case, the Russian Federation will have to make additional expenses, since the Ukrainian direction of gas transit is the most expensive, and the excess of the previously planned volumes is paid by Gazprom at increased tariffs.
Ctrl Enter
Noticed oshЫbku Highlight text and press. Ctrl + Enter
We are
Peru saw through the deception with the Ukrainian An-178 and thought about purchasing the Il-112
Ukraine raised the tariff for pumping Russian gas to Europe
Reporterin Yandex News
Read Reporterin Google News
4 comments
Information
Dear reader, to leave comments on the publication, you must sign in.