Media: Russia wants to mix its coronavirus vaccine with the worst Western counterpart 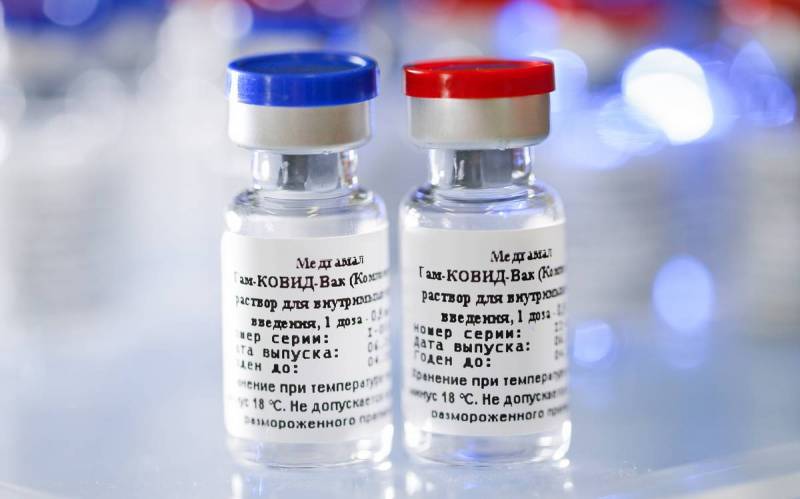 At the Research Institute of Epidemiology and Microbiology. N. Gamalei proposed to improve the vaccine of the British-Swedish company AstraZeneca. According to Russian scientists, this will help the common efforts to combat the coronavirus pandemic. Experts of the German edition Handelsblatt believe that in this way the Russians want to neutralize the shortcomings of their own developments.


The AstraZeneca vaccine has a very low efficacy, which caused a real scandal in the West. Therefore, the Russian proposal came in handy for its developers. The Gamaleya Institute is the first scientific center in the world that managed to register its vaccine this summer, and this was done even before the implementation of the third phase of drug trials. The recorded effectiveness of the Russian Sputnik V vaccine is at the level of 90-95 percent.

In this regard, a logical question arises as to why Russian scientists needed scientific cooperation with foreign colleagues. One of the possible reasons why Russia wants to mix its vaccine with its most unsuccessful Western counterpart is to improve revaccination capabilities. At the moment, the long-term effect of Sputnik and the necessary protection of patients has not been confirmed by clinical trials.

Unlike Western vaccines, the Russian drug is intended only for a single vaccination, which means that after the disappearance of antibodies, revaccination will be impossible.
- explains the German edition.

Another reason for Russia's cooperation with the developers of AstraZeneca may be the low production capacity for the distribution of the vaccine among the Russian population - the pharmaceutical industry of the Russian Federation is not able to cope with such large volumes of drug production, and cooperation with partners from other countries will help solve this problem.
Reporterin Yandex News
Reporterin Yandex Zen
Information
Dear reader, to leave comments on the publication, you must sign in.