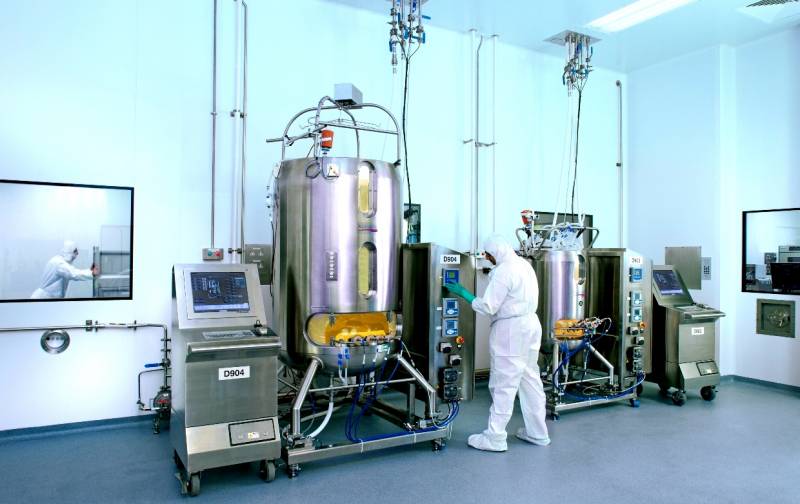 The epidemiological situation in Russia and around the world remains rather difficult. At the same time, domestic pharmacologists have already been able to create three vaccines against COVID-19. Does this mean that very soon vaccinations will be able to defeat the coronavirus, and our country will earn from the export of a billion doses of vaccine? Alas, everything is a little more complicated than we would like.


Officials at the highest level declare the start of mass vaccination of Russians by the end of 2020. The choice is quite wide: there are three vaccines on the way from the Vector Research Center, the Gamaleya Center and the Chumakov Center of the Russian Academy of Sciences. As it turned out, when developing them, all medical institutions went their own way.

The fact is that vaccines against the virus can be created in many ways. As you know, the first in the world to receive the Sputnik V vaccine was announced by the N.F. Gamalei. A drug was created based on an adenovirus, in which part of its genome was replaced with the genome of the coronavirus. According to the developer, the effectiveness of the drug is 92%. True, so far there are tests on volunteers and it is too early to seriously believe in the reliability of the vaccine. It is also unknown how long the post-vaccination effect will be. In general, this center acted rather atypically, registering the drug before the end of the third phase of the trial. The PR effect was strong, it is to be hoped that the real efficiency will not disappoint in the end.

The Chumakov Center follows the same path as its Chinese colleagues, working with the so-called inactivated, or "killed" coronavirus. This method is considered the safest because it cannot cause disease. So, for example, a vaccine against tick-borne encephalitis was once created. Center "Vector" tried six methods at once, of which only one in fact turned out to be non-toxic and effective. As a result, the peptide preparation "EpiVacCorona" was obtained, which is now undergoing mass tests. Western pharmaceutical corporations Pfizer and BioNTech also go their own way, which is considered the most modern. To develop immunity in the body, they use small fragments of informational ribonucleic acid. As experts point out, the Americans are ahead, but "groping", since there is no established practice for this method so far.

It would seem that we have as many as three of our own vaccines on the way, it remains to vaccinate the population and make money on the sale of the promised billion doses abroad. But all these Napoleonic plans stumble over the lack of sufficient production capacity in our country. The first "bell" sounded when it was announced that Russia would not export the vaccine itself, but only technology its production. Making a small trial batch of the drug is not a problem. Scaling up production becomes a problem.

At first, even with many large bioreactors, scaling up production on them can take at least a year. This is a complex biotechnological process that requires individual calibration. At the slightest violation of technology, the resulting vaccine is rejected. Debugging is possible only through experience, which takes a lot of time.

Secondly, Russia simply does not have enough of these largest bioreactors, which President Putin himself was recently forced to admit at the highest level:

There are certain problems associated with the presence or absence of a certain amount of equipment - "hardware", as they say - for the deployment of mass production.
Recently, the press leaked information that Moscow asked Paris for technological assistance with the production of the Sputnik V coronavirus vaccine. The French business publication Challenges commented:

The Russians have been asking us for weeks if we want to work with them. In reality, this shows their main weakness - they have no production capacity.
As reported, so far President Macron has not gone to meet the Kremlin, citing the need to consult with his scientific luminaries. A good reason to once again think about Russia's dependence on the supply of imported equipment, isn't it? It is possible that while we have established mass production of a vaccine against coronavirus, most of the country's population will be happily ill with it. Probably, first of all, it is worth taking care of helping the weakest, the elderly and those suffering from serious illnesses, who are at risk.
Reporterin Yandex News
Reporterin Yandex Zen
30 comments
Information
Dear reader, to leave comments on the publication, you must sign in.