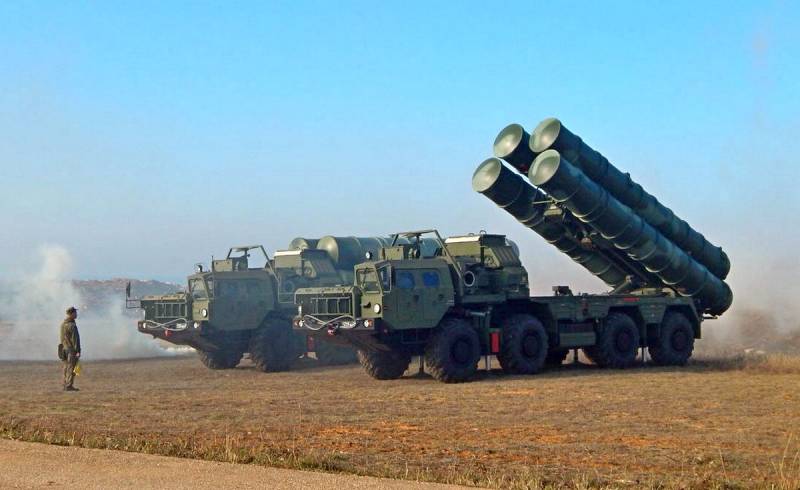 Anti-aircraft missile systems began to enter service in the early years of the Cold War, with the Soviet Union being the first to deploy such a system, the S-25, equipped with a long-range anti-aircraft missile. The Military Watch Magazine provides data on the competitors of the Russian S-400 air defense system - the most modern and powerful multipurpose surface-to-air missile systems.


The S-400 first entered the Russian troops in 2007, developed as a successor to the S-300PMU-2 air defense system. The S-400 is capable of using more than half a dozen different types of missiles - from 40 km 9M96E to 400 km 40N6E, which makes this complex extremely versatile. It can attack stealth aircraft at long distances, track up to 160 targets, half of which can hit simultaneously - this is twice as many as competitors. By 2025, the S-400 ship modification is expected to be deployed on Russian heavy cruisers. 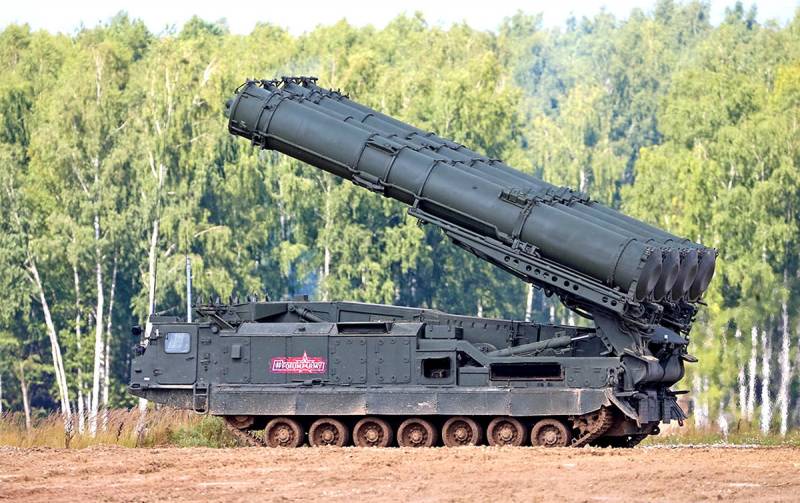 Anti-aircraft missile system S-300V4 has many technology S-400. The 40N6E SAM missile maintains a range of 400 km and can hit targets at a hypersonic speed of more than Mach 14. The missile uses a trajectory unique to surface-to-air missiles, climbing up to 30 km before a sharp descent to the target. 40N6E uses an active radar homing head - this allows the missile to hit low-flying (up to 5 m) objects at extreme distances beyond the horizon. It is believed that the S-300V4 can attack up to 64 targets simultaneously, directing up to 128 missiles. 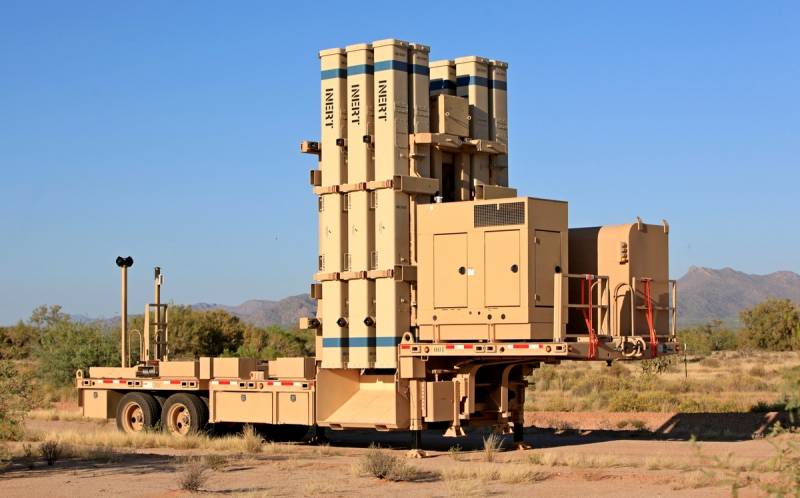 A unique feature of the American-Israeli SAM "Sling of David" ("Sharvit Ksamim" or "Stanner") is the use of dual-mode terminal homing of its missiles, which increases the chances of hitting targets. Despite its technological complexity, the lack of mobility of the Sling of David makes this air defense system vulnerable to attacks by enemy anti-radar missiles, and its low rate of fire, combined with the extremely high cost of missiles, limits the effectiveness of the Stanner. Nevertheless, the complex is capable of striking targets, including warheads of medium and shorter-range missiles, at a distance of up to 300 km. 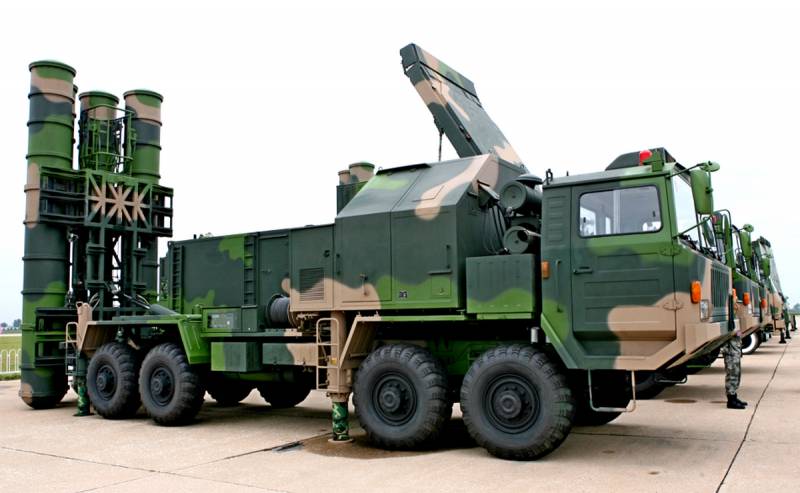 Chinese anti-aircraft missile system HQ-9B uses two-stage missiles with a maximum range of 250 km. Compared to the Russian S-300PMU-2, the HQ-9B is considered a more modern and complex system. The missiles of this air defense system fly at lower speeds - about Mach 4,2, but have a more accurate targeting system. The HQ-9B has a high immunity to radioelectronic impact and mobility, comparable to the Russian S-300/400.
Reporterin Yandex News
Reporterin Yandex Zen
1 comment
Information
Dear reader, to leave comments on the publication, you must sign in.