How the USSR could have won the Cold War 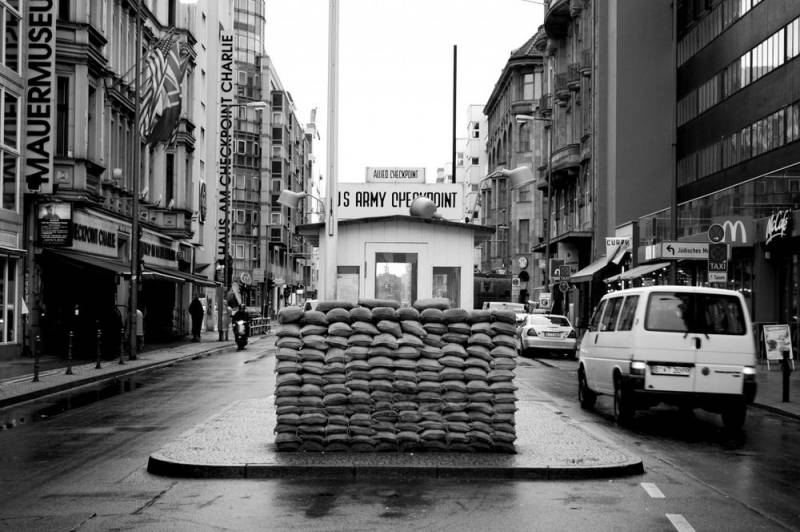 Few of those who fought the Cold War against the USSR believed in Washington's victory. But in the end, Moscow was left on the losing side. How the USSR could have won this confrontation, reflects the American edition of The National Interest.


Now the defeat of the USSR seems to be predetermined. The country had a weak economybad geography and bad политическая system. But in the XNUMXs, many Cold War soldiers in the West were worried that Moscow's victory was inevitable.

It was far from obvious that central planning would end in failure. Some economists believed that in such an economy, the government could process information with sufficient speed and accuracy to successfully allocate resources. This system worked well in wartime. But in times of peace, it fell apart because consumers wanted more. Therefore, the United States was able to get ahead of the USSR in the production of consumer goods and the creation of effective weapons.

If the US system were not so stable, Washington would have to abandon the Cold War and leave Europe. The USSR expected that the class conflict within society and economic stagnation would lead the West to defeat. However, the United States gained tremendous opportunities thanks to the dollar system created at the end of World War II. This system spread throughout the world and provided the United States and the West as a whole with raw materials and labor. If revolutionary models were more attractive to the former colonies, the balance of economic power could shift in favor of the USSR.

If the USSR had pursued a more aggressive policy in the first 20 years of the Cold War, Moscow could have destroyed NATO. The military operations of the USSR in Europe would certainly have been successful. But Washington had a nuclear advantage, and Moscow could barely control the empire that it inherited after World War II and did not think about expanding to the Atlantic.

Bringing millions of Germans, French and Italians under Moscow's control would surely deal a devastating blow to the architecture of the post-war global system led by the United States. Another alternative would be to deviate from the rigid planning system in the fifties rather than the late eighties. China started this policy with great success in the late seventies and achieved tremendous economic growth. This could have saved the USSR, or at least delayed its death. The weakness of the Soviet system was deeper than anyone expected. Even in the brewing "new cold wars" between Washington and Moscow or Beijing, few would like to repeat the mistakes of the USSR.
Reporterin Yandex News
Reporterin Yandex Zen
5 comments
Information
Dear reader, to leave comments on the publication, you must sign in.