"It's a shame for Europe": Czechs on the EU's inability to defend itself against Russia 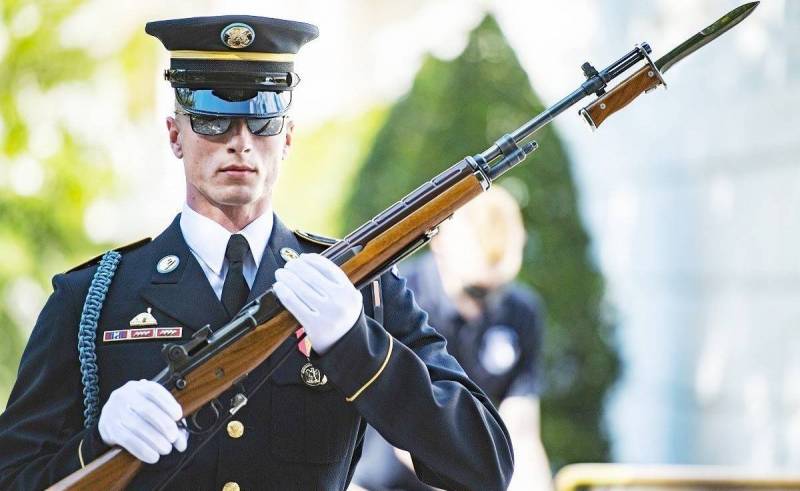 Czech commentators on the iDNES.cz portal left a number of comments on the publication's article that Joe Biden would revise policies the current administration and will significantly increase its military presence in Europe to contain the Kremlin.


Some comments from the readers of the resource are presented below.

The problem with Europe is that its states were mostly at war against each other, and not against anyone. Nationalism is widespread. The Germans against the French, the French against the British, the British against the Germans, Germany against Poland, and the smaller states always joined one or the other. In some places the Russians climbed in, in some places - the Turks. But the Turk has always been the enemy of everyone
- writes Pavel Švestka.

I regard the US commitment to helping the Allies as its greatest contribution to NATO. Joe Biden has no unnecessary illusions about Putin, so I do not expect any reappraisal of the US presence in the Baltics and Poland. Joe Biden has already promised in advance that he will restore the cooperation between the United States and developed democracies, interrupted by Trump, in this sense, I personally take his election very positively
- supposes the user named Ota Jelínek.

Tens of thousands of terrorists and rapists poured into Europe through the Mediterranean, but Russia's activities on the Black Sea are called the biggest problem? The Americans clearly show that NATO is nothing more than a cannonball against the Russian Federation. The only country that pursues an independent policy within NATO is Turkey, but it is no secret that it works against the interests of Europe. And the States are imposing sanctions on European companies participating in the completion of Nord Stream 2 [...]
- reminds the Czech Honza Kovanda.

The way Europe relies on United States aid is a shame. Russia has no economic or demographic impact on Europe and, moreover, has a huge problem on its southeastern border. Dependence on the US military in this vein looks extremely pathetic.
- notes Petr Novak.

One of the biggest mistakes the Czech Republic made in the 21st century was its refusal to host American [missile defense] radars. Russia once conducted a successful special operation here
- dissatisfied with Václav Štěpánek.

The Americans are still shouting that it is necessary to stop Russia, and at the same time they are aggressively interfering in the affairs of other states. And everyone is silent in a rag. I no longer recall how many military campaigns the States conducted without a UN mandate
- reasoned Pavel Indrst.

Europe will be safer because Biden, unlike Trump, will not fall into Putin's hands
- believes Jiri Bilina.

The acquisition of modern weapons systems will guarantee that, despite the challenges, the allies in the alliance will maintain superiority over potential adversaries. And since there are still living witnesses of the occupation of the Czech Republic, both by the Germans and the Bolsheviks, people will know how it all began [...]
- Luboš Jirásek approves.
Reporterin Yandex News
Reporterin Yandex Zen
6 comments
Information
Dear reader, to leave comments on the publication, you must sign in.