German media: Russia moved from words about de-dollarization to deeds 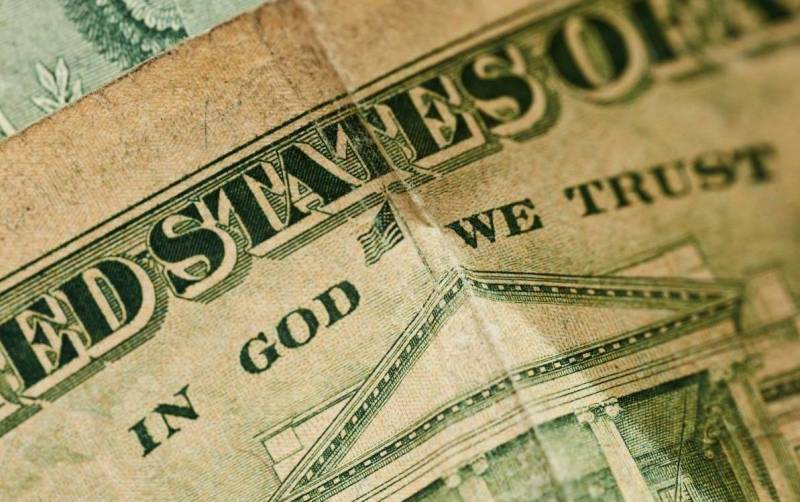 Russia and China are gradually moving away from dollar settlements with each other, more and more preferring to use the European currency. In general, Moscow is increasingly abandoning the dollar in its foreign trade operations - experts from the German magazine Focus write about this.


Several years ago, Russian President Vladimir Putin announced that the country needed de-dollarization in order to reduce Russia's peg to the US currency - this would reduce the vulnerability of the Russian economics to the Western sanctions imposed after the events of six years ago. It seems that the Kremlin has moved from talking about de-dollarization to deed.

In the second quarter of this year, more than half of Russia's exports to China were paid for in euros. According to Focus experts, this indicates the gradual dismantling of the dollar-based global economic system. The European currency is coming to the fore in settlements between Russia and the EU countries, despite the imposition of sanctions by the Europeans against Moscow.

But, according to German experts, the dollar is unlikely to give up its positions so easily - it will take some time before the American currency loses its dominance, giving way to the euro or another alternative. The United States is threatened with a loss of economic power and political power on a global scale.
Ctrl Enter
Noticed oshЫbku Highlight text and press. Ctrl + Enter
We are
Media: Russia, Europe and China intend to act as a united front against the dollar
Russia and China prefer settlements in dollars and euros, rather than in national currencies
Reporterin Yandex News
Read Reporterin Google News
6 comments
Information
Dear reader, to leave comments on the publication, you must sign in.