Russian submarine "Answer" is ready to intercept any enemy submarine 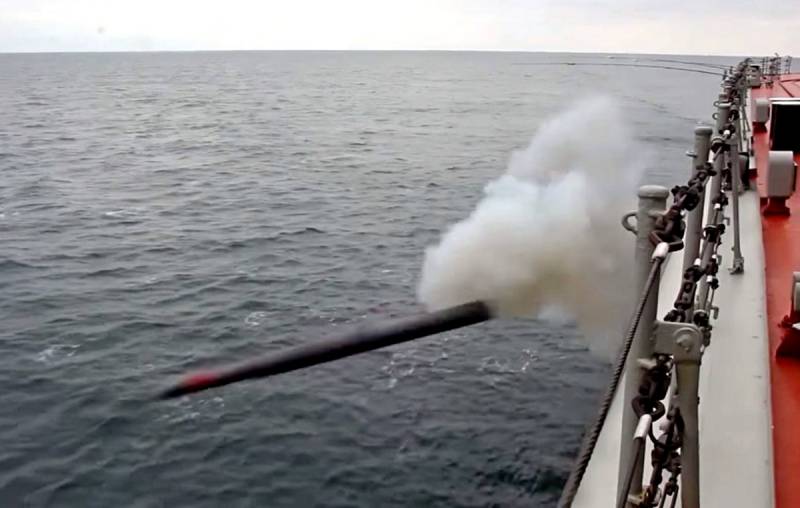 The new Russian naval anti-submarine complex "Answer" has successfully passed state tests. This weapon is capable of effectively fighting enemy submarines and can be installed on domestic warships of all types.


The main task of anti-submarine defense is to intercept enemy submarines at the maximum possible range. In the USA, back in 1961, the RUR-5 ASROC complex was created. Special missiles with a torpedo in the warhead were supposed to intercept submarines at a distance of 9 km. However, tests have shown that the development efficiency does not exceed 30%.

Something similar was created in the USSR. In particular, the "Packet-NK" complex could not only attack submarines at a distance of 20 km, but also intercept enemy torpedoes.

The new complex is based on the experience of operating the Soviet "Packet" and the results of the firing of the "Caliber-NK" system. As a result, the Russian "Answer" will be able to hit enemy submarines at a distance of 50 km. At the same time, prelaunch preparation is only 10 seconds, and one salvo is capable of sending 4 torpedo missiles to the target at once.

The warhead of such a projectile is a homing small-sized thermal torpedo of the third generation MTT. The latter has a depth of 800 meters, moves at speeds up to 50 knots and is capable of hitting targets with a 91% probability.

In this case, the PLRK "Answer" is used from the standard universal launch complex 3S14. Consequently, as mentioned above, any domestic warship can carry such weapons.