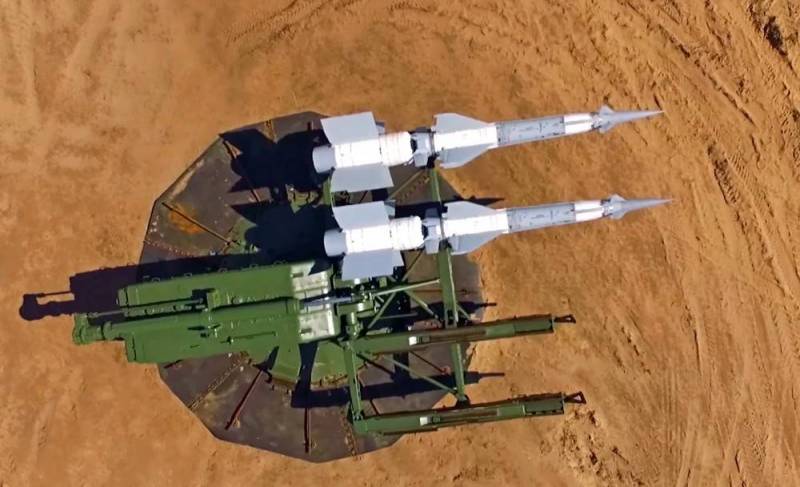 In December 2019, Ukrspetsexport Group of Companies delivered to Turkey the first batch of two S-125M1 Pechora-M1 air defense systems for $ 30 million. According to Defense Express, one of the goals of Turkey, which purchases Ukrainian systems, is to balance Russia's forces in the Black Sea region.


During the modernization of the Pechora missile system by Ukrainian defense enterprises, the range of the latter reached 45 km. An active homing head was created for the air defense missile systems, and new integral systems were introduced into the control elements of the complex.

The growing military ties between Kiev and Ankara reflect today's geopolitical realities. Turkey signed a comprehensive agreement on defense cooperation with Ukraine, but carried out a test launch of the S-400 air defense missile systems purchased earlier from Russia. Thus, Turkey became the only NATO country that bought strategic weapons systems in the Russian Federation - this is beneficial for the Turks in terms of using new of technologies MIC of different countries and the possibilities of joint production of weapons.

Ukraine should become an important partner of this type for Turkey, providing militarypolitical assistance to Ankara in balancing the Russian Federation in the Black Sea
- say Defense Express experts.

On October 16, 2020, in Istanbul, in the presence of Ukrainian President Volodymyr Zelensky and the leader of the Republic of Turkey, Recep Tayyip Erdogan, a number of bilateral documents were signed reflecting the plans of the two countries to create and implement joint projects for the construction of warships, UAVs and all types of turbine engines.
Reporterin Yandex News
Reporterin Yandex Zen
4 comments
Information
Dear reader, to leave comments on the publication, you must sign in.