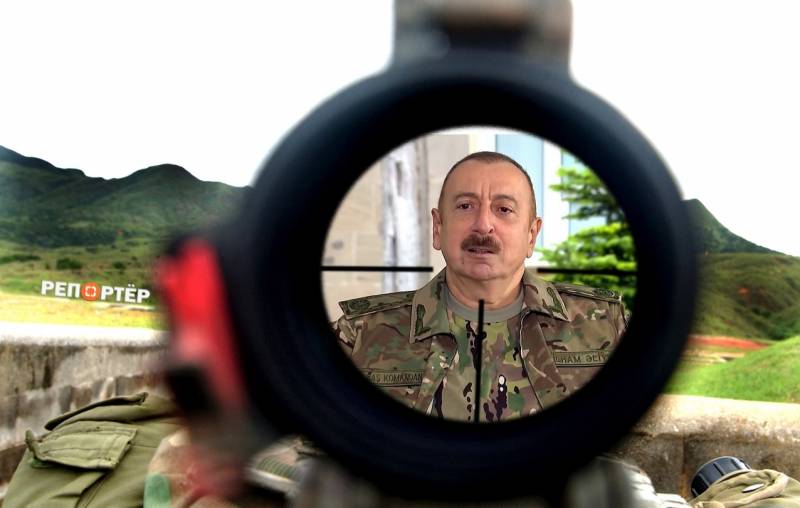 On November 16, 2020, President of Azerbaijan Ilham Aliyev and his wife Mehriban visited the Jebrail region and visited two Khudaferin bridges built in the Middle Ages across the Araks River, located on the border with Iran. After that, a photo appeared on the Web of Iranian border guards watching the movement of the couple and holding it in sight.


It should be noted that these bridges are located at a distance of 800 meters from each other. The 15-span is in working order, and the 11-span is destroyed. Only three middle parts are left of it and it is called “sonyg kerpyu” (“broken bridge”). The couple walked near the existing structure. 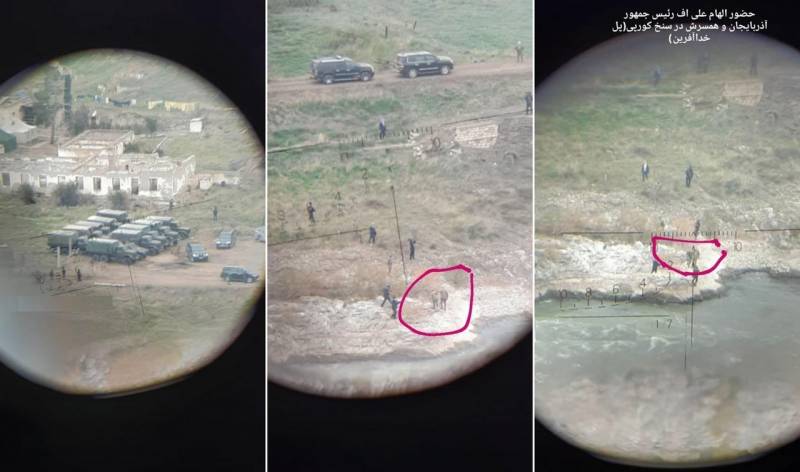 This territory recently returned under the control of Baku and many residents of Azerbaijan were really worried about the appearance of the DRG Armenians in this area. At the same time, when photographs taken by the Iranians through the PSO-1 telescopic sight mounted on the Dragunov sniper rifle (SVD) appeared on social networks, the Azerbaijani public became even more agitated. The fact is that relations between Azerbaijan and Iran want to leave the best. 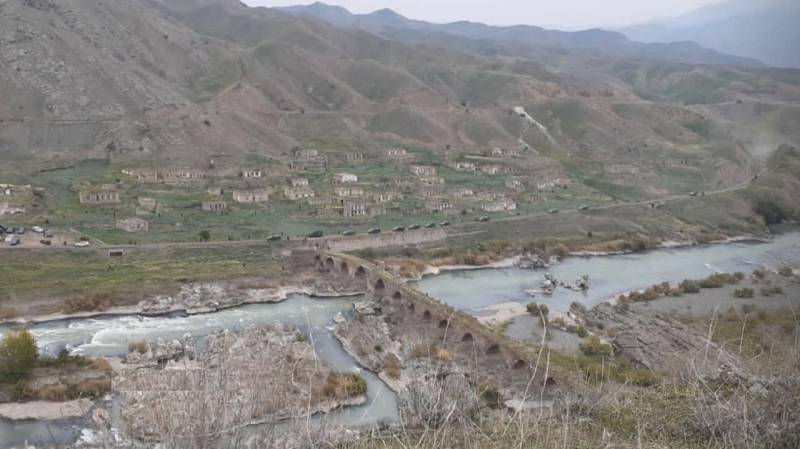 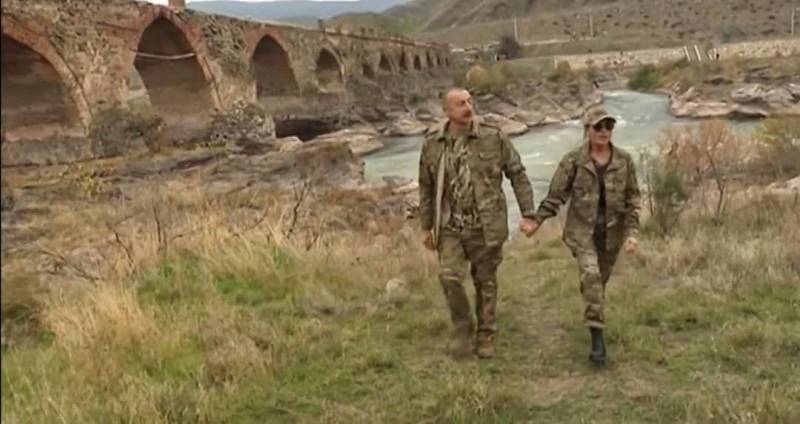 During the conflict in Karabakh, Iran pulled large armored forces to the Azerbaijani border, as well as many air defense systems. This was a response to the frequent falls of artillery shells of the opposing sides on the territory of the Islamic Republic.
Reporterin Yandex News
Reporterin Yandex Zen
6 comments
Information
Dear reader, to leave comments on the publication, you must sign in.