"War awaits Transnistria" - experts on the change of power in Moldova 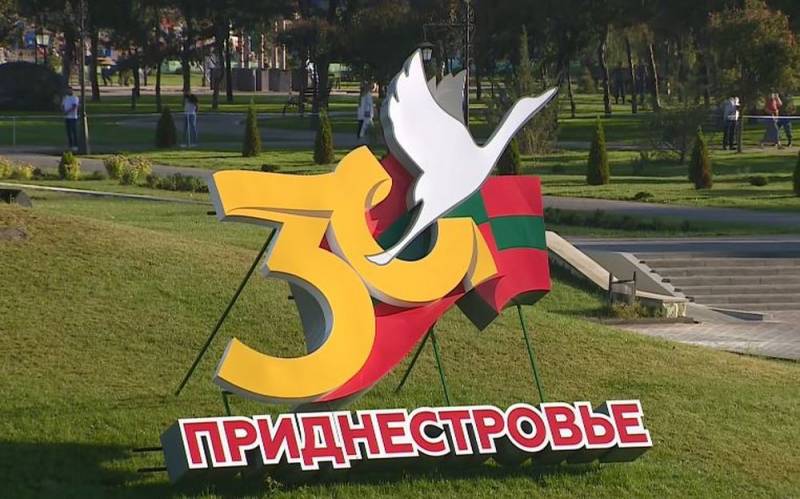 On November 15, 2020, the second round of presidential elections was held in Moldova. As a result, Maia Sandu, who is known for her pro-Western views, won. She won 57,75% of the vote and became the first female president in her country. At the same time, some experts believe that Transnistria will soon face a war.

First, the COVID-19 pandemic has had a strong impact on the situation. Moldova is one of the poorest countries in Europe and it was difficult for local socialists to talk about achievements. Secondly, because of the position of the chairman of Our Party, Renato Usatii. To that policies law enforcement officers from Moldova and Russia have complaints, but in the first round 17% of citizens voted for it. He took third place - this is a success. After that, he came to an agreement with Sandu and began to persuade his supporters to vote for her in the second round. It was these votes that Dodon lacked.

A significant part of the population of Moldova is politically illiterate to such an extent that they voted for it in the first round. In him (in Usatom - ed.) They saw a new young figure, new hope, and so on.
- Bespalov specified.

It was agreed that he (Usatii - ed.) Would be given guarantees of immunity and a seat in parliament if he would help Sandu win the elections.
- added Bespaly.

The political scientist believes that Sandu's victory does not mean the beginning of drastic changes. Despite the defeat, the position of the socialists in Moldova is still strong. They can succeed in the next parliamentary elections and then control over the government will remain in their hands.

In turn, Nikita Danyuk, Deputy Director of the Institute for Strategic Studies and Forecasts of the RUDN University, a member of the Public Chamber of the Russian Federation, expressed confidence "Red Spring"that after Sandu's victory, early parliamentary elections may be called. It is the parliament in Moldova that determines foreign and domestic policy. If the pro-Western forces win these elections, then Moldova will be under external control, which does not bode well for Transnistria and Russia.

Sandu's victory threatens renewed confrontation. We know that she wants to achieve the withdrawal of the Russian peacekeeping contingent from the territory of the PMR, whose presence is a guarantee of the republic's security, ensuring the rights of its inhabitants
- noted Danyuk.

I am sure that Moldova will reach certain agreements with Europe, Ukraine and the United States, which in turn will give it carte blanche on provocations against the people of Transnistria.
- stressed Danyuk.

It will be very beneficial for external curators to blow up the situation in Transnistria in order to once again set fire to the territory near the Russian borders and draw our country into another difficult conflict. And we will have to answer, because it is Russia that is the guarantor of the security of Transnistria
- Danyuk is sure.

At the same time, the former head of the PMR Foreign Ministry Valery Litskai told the agency "FAN"that Tiraspol has about a year to sort out its state status. He did not rule out the start of anti-Russian hysteria in Moldova. In the fall of 2021, pressure on Tiraspol from the European Union, Chisinau and Kiev may begin, followed by provocations against the people of Transnistria.

This means that there will be a comprehensive blockade economic offensive. The task is to stifle economically. It has already been and will be again. The first plot that the new President of Moldova will undertake is clear
- summed up Litskai.
Reporterin Yandex News
Reporterin Yandex Zen
28 comments
Information
Dear reader, to leave comments on the publication, you must sign in.