What will a naval base on the Red Sea give Russia 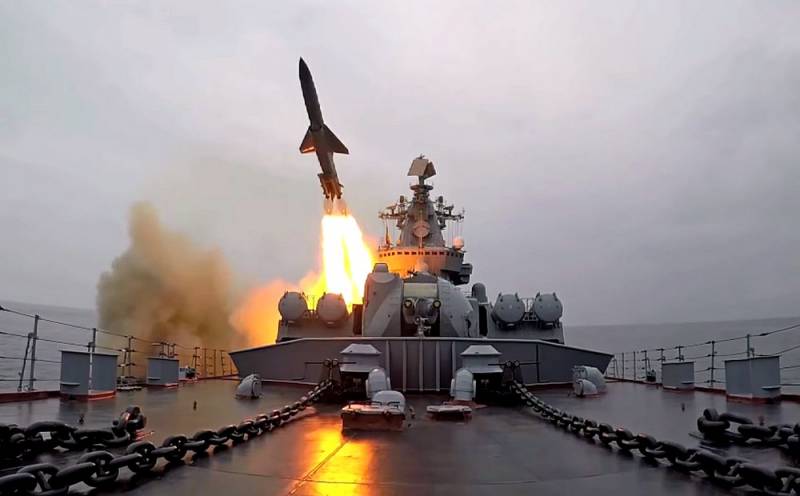 A Russian naval base will appear on the African coast. A corresponding agreement was signed between Moscow and Khartoum. What can give our country the presence of its reference point on the Red Sea?


The Russian government signed an agreement with Sudan to open a logistics center for the Russian Navy in its only seaport. In accordance with this document, the necessary territory will be provided for a period of 25 years and free of charge, which is good news. The base will be able to accommodate up to 300 military personnel, no more than four vessels, including those with a nuclear power plant, will be able to enter the adjacent water area in a simplified manner for repair and technical equipment. All equipment, weapons and supplies can be imported by our sailors for their needs without additional duties and fees from the Sudanese authorities. Khartoum is responsible for the external security of the PMTO, and the Russian side for the internal security. This event belongs to the category of positive, however, it is necessary to take into account some important nuances.

At first, PMTO should not be confused with a full-fledged naval base. Its purpose is precisely the maintenance of ships, replenishment of supplies. No troops with tanks, missiles and aircraft are expected in Sudan yet.

Secondly, four warships, even with "Calibers", the force is not so great. Of course, "Peter the Great" or "Admiral Nakhimov", which refer to ships with a nuclear power plant, are formidable warships, but they belong to our Northern Fleet, where they are destined to carry out their service. In the Red Sea, if they appear, then only temporarily and to demonstrate the flag. Strictly speaking, it is the display of the flag, as well as the fight against pirates, that will be the main real tasks of our modest flotilla in this region.

However, one should not underestimate the appearance of a PMTO in Port Sudan in Russia. It is through the Red Sea that the path from the Mediterranean to the Indian Ocean passes. The interests of many players are concentrated in this strategically important point on the planet, and our country has not yet been among them. The Russian Navy is already receiving a second stronghold after the Syrian Tartus, where Russian warships can be repaired and replenished, and their crews can get rest.

Among other things, Moscow is forced to rebuild relations with Khartoum. We will remind, recently a military coup took place in Sudan. Deposed President Omar al-Bashir was considered almost a friend of Vladimir Putin, but now the military is in charge of everything in this African country. Before the coup d'état, Russian corporations Rosatom and Russian Railways showed interest in projects in Sudan, the company of businessman Yevgeny Prigozhin intended to develop gold deposits. Al-Bashir directly asked the Kremlin for help against the Americans:

We are grateful to Russia for its position on the international arena, including for Russia's position on the defense of Sudan. We need protection from the aggressive actions of the United States ... America managed to divide Sudan into two countries, and now it is trying to divide it even more ... We believe that what happened in our country is the result of American policy.
Unsurprisingly, the Sudanese president was overthrown suddenly. However, powerful influence from Washington still requires the new authorities to try to reduce it by attracting additional external power in the person of Russia. It is significant that Khartoum agreed to sign an agreement on the opening of the PMTO of the Russian Navy, which was agreed upon by al-Bashir. At the same time, Moscow managed to get ahead of Ankara in this matter, which also tried to gain a foothold in the Red Sea. At least in some way we have bypassed the Turks.
Ctrl Enter
Noticed oshЫbku Highlight text and press. Ctrl + Enter
We are
Ukraine from the inside: traitors, curators and those who watch from the Kremlin
Ten "defeats" of Putin
Reporterin Yandex News
Read Reporterin Google News
2 comments
Information
Dear reader, to leave comments on the publication, you must sign in.