"Return of the former strength." Europe appreciated the plans of the Russian Federation to create a base in Africa 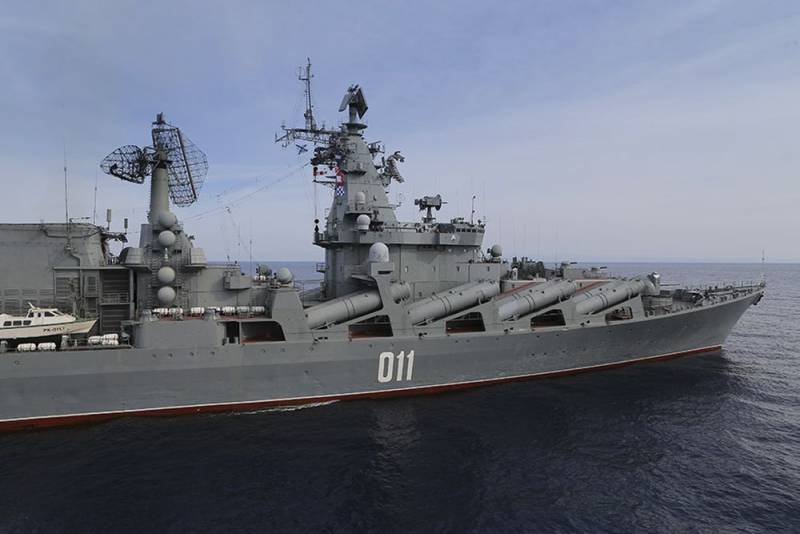 Moscow wants to establish its naval base in Sudan. Such a possibility is provided for by a draft agreement between Russia and the specified African state, published by the Russian government on November 11, 2020, writes the Austrian liberal newspaper Die Presse.


The Red Sea is one of the most important trade routes on the planet. It connects the Indian Ocean and the Mediterranean Sea through the Suez Canal. On the coast of the Red Sea is Port Sudan, where this facility will be located. Therefore, Russia's plans need to be properly assessed.

In the document, this facility is modestly called a logistics center (PMTO) and even specifies that it does not pose a threat to other countries and will contribute to the security of the region. There will be up to 300 Russian military personnel and electronic warfare equipment. Four ships will be able to enter at the same time, including those with a nuclear power plant.

In return, Sudan will receive investments for the development of the port and the construction of a new berth for its navy. This indicates that the Russian ships of the far sea zone are going to "settle" there, influencing the aforementioned waters, half of Africa and practically the entire Greater Middle East. 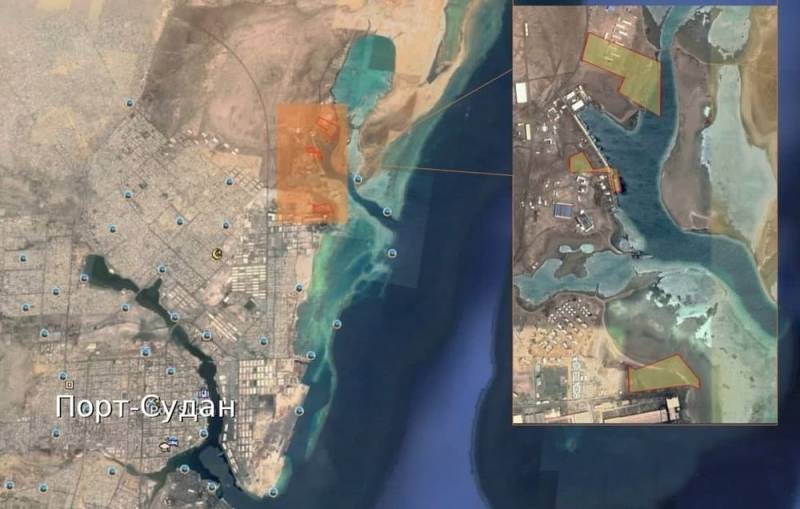 In recent years, Moscow has been actively cooperating with African countries. In 2019, the Russians held a summit, which was attended by 10 thousand representatives from almost all countries of the African continent. Some of them already have military-technical cooperation agreements with Russia.

Something similar was observed shortly before the collapse of the USSR. Soviet specialists were present in many African countries. Now Moscow is regaining its former strength, demonstrating its increased power.

Sudan was ruled by Omar al-Bashir for a long time, and the country was isolated. In 2019, he was removed from office and the new government is trying to improve relations with the international community. Khartoum even went to normalize relations with Tel Aviv, which was difficult to imagine before.

But not only Russia is interested in its presence in the said region. For example, on the territory of the small state of Djibutti, which is located exactly where the Red Sea connects with the Indian Ocean, there have long been military bases in France, the USA, China, Japan and Germany. This once again speaks of the importance of the navigable artery passing there for all mankind, summed up the publication from Europe.
Ctrl Enter
Noticed oshЫbku Highlight text and press. Ctrl + Enter
We are
Military in Sudan attempted coup
In Sudan, a military coup took place: the army overthrew the president
Reporterin Yandex News
Read Reporterin Google News
2 comments
Information
Dear reader, to leave comments on the publication, you must sign in.