The Drive: What superpowerful nuclear bunker Putin was talking about 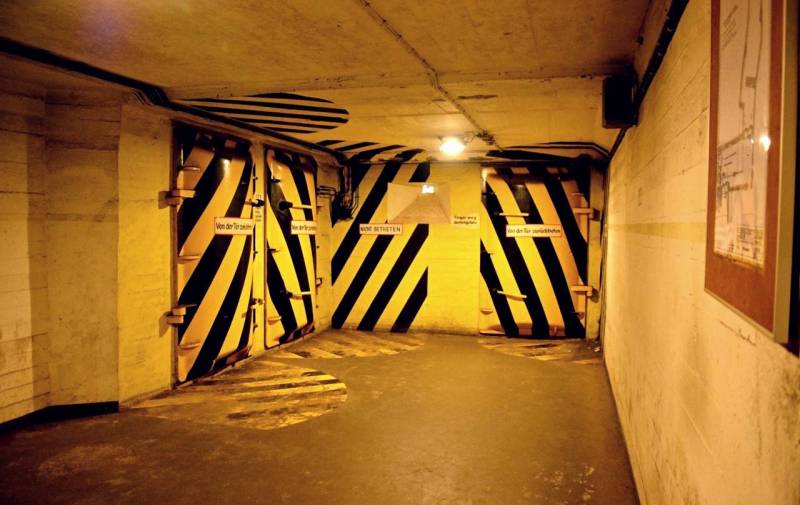 On November 11, 2020, Russian leader Vladimir Putin, during a meeting, revealed the existence of a new nuclear bunker in Russia - a command center from which the country's strategic forces will be controlled, writes the American edition of The Drive.


Putin noted that the work is at the final stage and the facility will have almost absolute protection. Therefore, the strength of the strategic triad control system will be preserved even in the event of a nuclear strike by the enemy. The President stressed that in recent years in Russia a lot has been done to maintain all elements of the Strategic Missile Forces command at the highest possible level.

However, it is not entirely clear from the words of the master of the Kremlin whether he was talking about a completely new facility or about the modernization of an existing one. His remarks about the need to protect the command infrastructure from any threat, including a nuclear attack, clearly indicate that the place he is talking about is some kind of deeply buried underground bunker.

In Russia, there are two large complexes that would fit this description: one is located in the Kosvinsky stone massif in the Northern Urals (Sverdlovsk region), and the other is located under the Yamantau mountain in the Southern Urals (Bashkortostan). The construction of both facilities, hidden deep underground, began in the late 1970s. They are likely to be capable of withstanding even modern nuclear weapons. 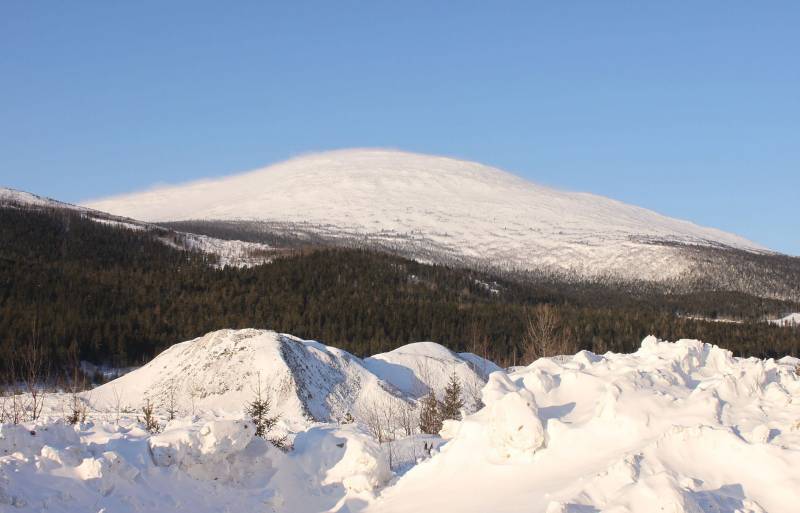 View of the Kosvinsky stone. Photo: Andrey Naumov
The object on Kosvinsky Kamen, located under more than 300 meters of granite, is an automatic control complex for a massive retaliatory nuclear strike of the Perimeter system, created in the USSR at the height of the Cold War and used by Russia to this day. In the West, it is called the "Doomsday Machine" or "Dead Hand". It allows launching ICBMs without human intervention. The presence of this facility guarantees the Russians the possibility of a retaliatory nuclear strike. 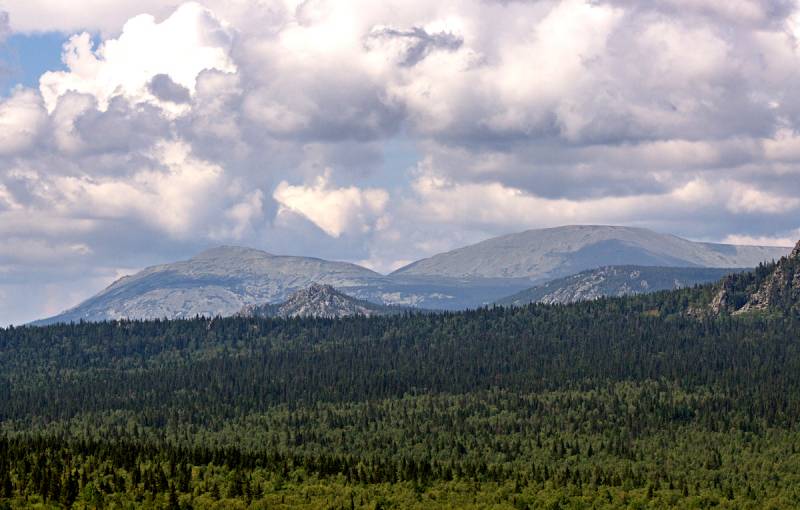 View of Yamantau. Photo: Datrushkevich
Less is known about the Yamantau site, which lies beneath over 900 meters of monolithic quartz. It is assumed that the entire top management of Russia will be at this facility in the event of a serious crisis. But some experts believe that quartz interferes with radio signals broadcast from inside the mountain, and the Russians are silent about it. Therefore, it looks more like a giant bomb shelter for the elite than a command post from which to rule the country.

Perhaps the Russian leader also described a previously unknown object, because in 2018 the US administration reported that Donald Trump had decided to keep an operational stock of B83-1 nuclear gravity bombs. These ammunition has a capacity of about 1,2 megatons and is designed to destroy highly protected targets.

In addition, Moscow has at least two underground bunker complexes, one of which is located under the Kremlin. Several more similar objects are located in the Moscow region. In 2016, it became known that dozens of similar facilities were being built in different regions of Russia to maintain the stable operation of strategic forces.
Ctrl Enter
Noticed oshЫbku Highlight text and press. Ctrl + Enter
We are
Serial production of the Avangard missile system launched in Russia
The Strategic Missile Forces said that the world will wait after the US withdraws from the INF Treaty
Reporterin Yandex News
Read Reporterin Google News
4 comments
Information
Dear reader, to leave comments on the publication, you must sign in.