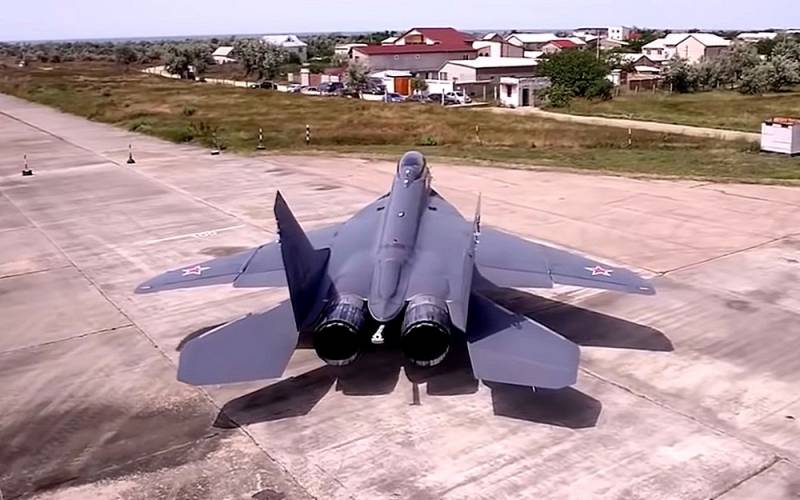 The Algerian Air Force received the first batch of MiG-29M / M2 fighters from Russia. The modernized aircraft should replace the previous version of the light front-line fighter.


But why does Algeria need new aircraft, if today the MiG-29, which has proved its reliability, along with the American F-16, still remain the basis of the Air Force in many countries of the world? Let's figure it out.

The MiG-29M / M2 version is a deep modernization of an already reliable vehicle. The updated fighter received a glider made of composite materials, which allows it to withstand more overload than the F-16C Block 50.

The flight range of the new MiG has increased by 25%, which requires more fuel and leads to an increase in takeoff weight. However, all this is offset by the new RD-33MK power plants with a 7% increased thrust and a lighter fuselage.

In addition, the modernized combat vehicle can boast of high reliability of systems and assemblies at a lower cost of a flight hour. But that's not all.

A weighty argument in favor of our updated MiG is the price. So, the export version of the car costs about $ 22 million. However, our aircraft is not sold without a range of services, including ground equipment, spare parts and simulators. All this "good" is estimated at $ 71 million.

At first glance, it might seem that the price is high. However, the main competitor of our F-16 Block 70/72 fighter with the same set of components is offered for $ 157 million. As a result, the Algerians received a reliable, highly efficient combat aircraft at a more than favorable price.

Ctrl Enter
Noticed oshЫbku Highlight text and press. Ctrl + Enter
We are
Russia took up the massive modernization of T-72 tanks
Old planes for expensive: why the US Air Force decided to buy almost 150 F-15EX
Reporterin Yandex News
Read Reporterin Google News
8 comments
Information
Dear reader, to leave comments on the publication, you must sign in.