Eurasia Review: Russia's aggressive strategy in the Arctic has an explanation 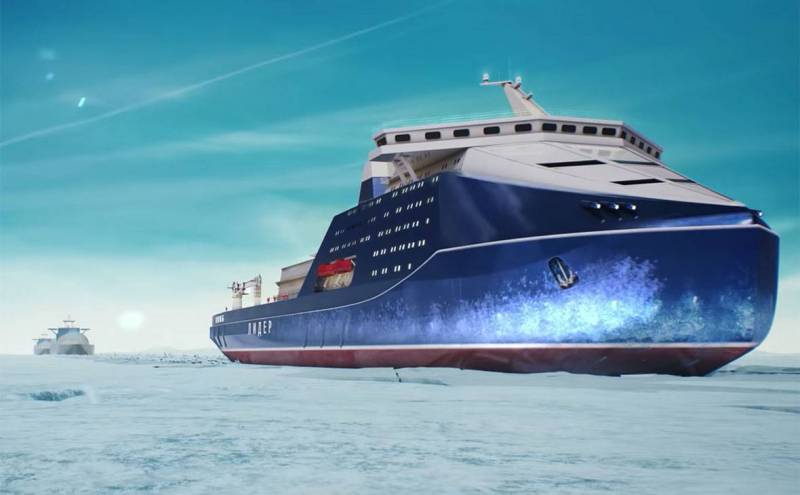 The Arctic region is very important for Russia - it was not for nothing that President Putin put his signature in the document defining Russian priorities in this region. The main interests of the Russian Federation here are security, economic development and energy resources. Eurasia Review experts write about the reasons for the Kremlin's "aggressive strategy" in the Arctic.


The Russian authorities view this region as a territory of strategic and national importance, a safe way to propagate the influence and power of the Russian Federation. Without fear of the consequences, Putin can flex his muscles here counting on additional political glasses inside and outside Russia.

Moscow invests in the development of the Arctic region and a great economic sense. According to experts, a huge amount of undiscovered oil and gas reserves are concentrated in the Arctic - Russia is primarily counting on them. Considers the Russian Federation and further prospects for using the Northern Sea Route, which can significantly reduce the time for transporting goods between Asia and Europe in the summer.

Another important function of Russia in the Arctic is to ensure the security of these vast territories. Moscow has done a lot to militarize the Arctic region, and now it is strengthening the defenses of its northern borders with dozens of key military facilities. In recent years, interest in the Arctic and other world powers has increased - in particular, the United States and China, which have their own geopolitical interests here.

The Arctic is too important for Russia for a number of historical, cultural and economic reasons
Analysts at Eurasia Review say, explaining the Kremlin's aggressive military strategy in the Arctic.
Reporterin Yandex News
Reporterin Yandex Zen
1 comment
Information
Dear reader, to leave comments on the publication, you must sign in.