What showed Russia the crushing defeat of Karabakh 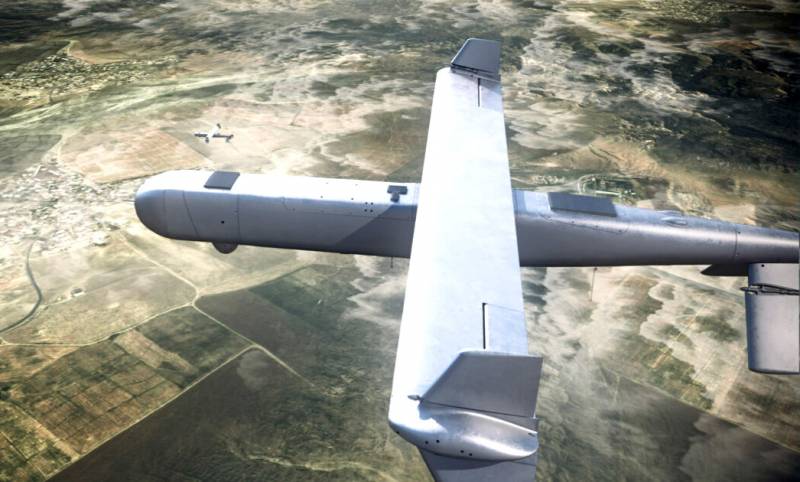 So it happened. Armenia failed to withstand the combined military power of Azerbaijan and Turkey and, having held out for just over a month, was forced to surrender in Nagorno-Karabakh on humiliating terms. This will have the most difficult consequences for Yerevan, the entire Transcaucasia as a whole and Russia, since it opens wide doors to the Central Asian region for Turkey, which will introduce its peacekeepers into the territory of the unfinished republic, which implies the appearance of a military base.


Armenia unexpectedly suffered a great defeat, which should serve as a lesson for those who frivolously rest on the laurels of the winners of previous generations. Meanwhile, despite the surprise, the defeat was largely expected due to the incomparability of the military potential of Yerevan and Baku. Azerbaijan has a stronger the economy, he has much more mobilization and financial resources. For many years, Baku has been investing petrodollars in retraining and re-equipping the army with the most modern weapons. Turkey openly sided with President Aliyev, while Russia chose not to interfere, leaving Armenia to fight alone. Despite this, our soldiers still died, killed by the Azerbaijani military at the end of the conflict.

One of the main reasons for Baku's victory was its dominance in the air. At the same time, conventional aviation was hardly ever used, despite the fact that the belligerents had their own air forces. This was due to the fact that both Azerbaijan and Armenia are armed with air defense systems of Russian origin, various modifications of the S-300 air defense system. If enemy fighters and bombers appeared in Nagorno-Karabakh, they would be quickly shot down. However, Azerbaijan had a total advantage in the air thanks to unmanned aircraft of Turkish and Israeli production, in front of which the "Favorites" were powerless. Why did this happen?

The real "heroes of the war" for Karabakh turned out to be shock UAVs and loitering ammunition. There is a video on the network in which the Armenian S-300PS air defense missile system is destroyed, most likely, by the Israeli IAI Harop patrolling ammunition. When a target is detected, it turns into a homing kamikaze drone, designed primarily to combat air defense systems. According to the statement of President Aliyev, the Azerbaijani army has six "Favorites":

Our drones destroy Armenian tanks and other military machinery... So far, we have destroyed more than 230 tanks, six S-300 air defense systems, and hundreds of armored vehicles.
It is quite possible that this is indeed the case. Armenia has the S-300PS air defense system of the 1982 model. They were created against traditional combat aircraft, but they are ineffective against modern highly maneuverable strike UAVs. In addition, air defense systems need protection of short-range air defense systems like Pantsir-S1. They also have a number of problems with the presence of a blind spot, which the Turks in Syria and Libya actively used, but in their absence, the outdated S-300 were much more vulnerable. At the same time, both Baku and Ankara had an excellent opportunity to study in detail the weaknesses of Russian weapons. Azerbaijan acquired two S-300PMU-2 divisions from the Kremlin, and Turkey acquired the most modern S-400 divisions. Undoubtedly, the knowledge of the characteristics of the domestic air defense was used in planning the operation against Nagorno-Karabakh.

The appearance on the battlefield of such weapons is a major challenge for Russia. The available air defense systems were initially created against other targets, therefore they need modernization, especially if we take into account Ukraine's interest in unmanned aircraft. The emergence of mobile air defense systems, which will become specialized "drone killers", capable of repelling massive attacks of entire swarms of UAVs, is needed.
Reporterin Yandex News
Reporterin Yandex Zen
133 comments
Information
Dear reader, to leave comments on the publication, you must sign in.