From war to disintegration: Poland named four scenarios for the future of Russia 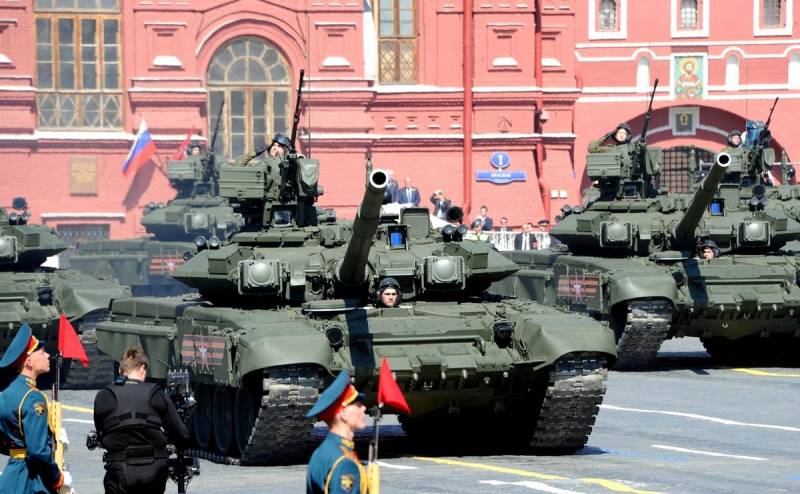 Scenarios of interaction between Russia and Europe until 2030 were discussed by experts from the international group EUREN, writes the Polish portal wPolityce.pl. In the opinion of these experts, there are four main scenarios for the development of events in this area.


The first, and most likely, was defined as a relative "partnership". After several years of freezing relations, the EU is beginning to carefully cooperate with Russia. At the same time, Putin leaves the presidency in 2024, and his successor begins deep reforms.

The conflict in Donbass is still not resolved, but due to a change of generations, negotiations begin in the Kremlin, which allow elections in the Donbass republics to be held according to Ukrainian laws. The problem of Crimea continues to divide Europe and Russia.

The second scenario implements a different sequence of events. Putin, as in the previous vision, leaves office after 2024, but is replaced by a politician who is not going to go to the West.

Russia is becoming more and more dependent on China, and the EU will collapse. As a result, Eurosceptics are winning in 2024 in France and Italy, further exacerbating the divisions. Each power is fighting for a special relationship with Russia.

Nevertheless, this decline of the European project and the return of rivalry between states, as noted, is "still better" than the next path, described as "on the brink of war."

In this version, the publication notes, Putin will rule Russia until 2030, and his departure is not expected at all. Hydrocarbon prices have remained low over the past decade, but the Kremlin has managed to keep political and social stability without diminishing their ability to use force.

However, all this is happening at the cost of the country's collapse into apathy and stagnation, and the only effective tool for maintaining social mobilization is the continuation of an aggressive foreign policy
- the analysis says.

Europe is emerging from the crisis more consolidated. Atlantic relations are strengthening because the United States is run by an administration that is less critical of European allies than Donald Trump.

NATO is gaining strength, and joint US-European pressure on Russia, including sanctions, is starting to grow. China, unwilling to risk being drawn into someone else's conflict, is gradually moving away from Moscow, which in fact remains alone. In such conditions, any event can lead to a big war.

And finally, the fourth scenario proposed by experts comes from a significant strengthening of the European Union after the Covid-19 pandemic and a significant weakening of Russia, which will be on the verge of collapse. The ruling elite in the Russian Federation is completely changing.

These two trends - a strong and calculating Europe in its own foreign policy and a weakened and impoverished Russia with a new ruling elite - make it possible to reconcile and establish cooperation on new terms.
- noted in the article of the Polish edition.
Reporterin Yandex News
Reporterin Yandex Zen
6 comments
Information
Dear reader, to leave comments on the publication, you must sign in.