British press: Russia is the only place in Europe where everything is now allowed 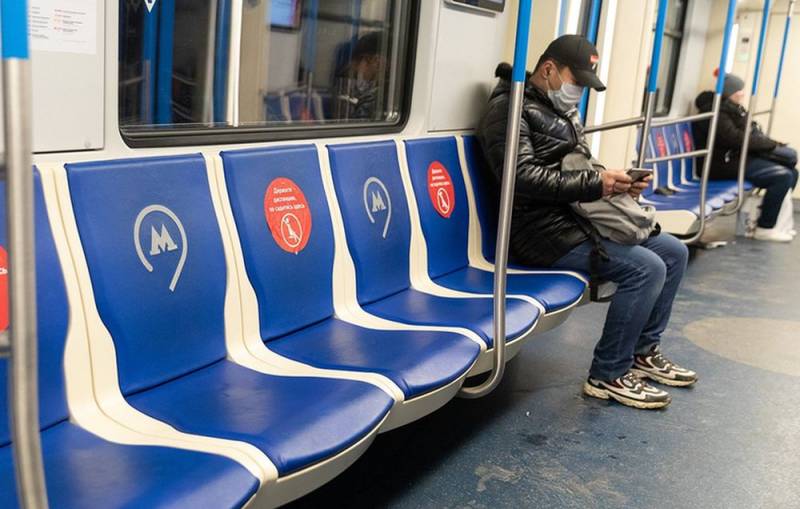 A few weeks ago, British Prime Minister Boris Johnson said that the people of the country are very "freedom-loving" to comply with restrictions due to COVID-19. Now Foggy Albion is experiencing the second wave of the pandemic, accompanied by another nationwide lockdown, writes the British newspaper The Telegraph.


However, in one European country, which is difficult to suspect of respecting the personal freedoms of its citizens, the measured course of life continues practically unchanged.

This country - Russia - is the only place in Europe where everything is now allowed. Moreover, Moscow can easily lay claim to the title of the capital with the mildest restrictive measures in Europe. At the same time, the daily increase in confirmed cases of infection in Russia is breaking all records. Hospitals are overcrowded with patients and are struggling to cope with their task. But there are nightclubs, bars, restaurants, theaters, museums and other establishments.

Now Russia is moving in the opposite direction compared to Sweden, which ignored quarantine at the beginning of the pandemic. Now Sweden is taking tough restrictive measures.

In the spring of 2020, strict quarantine measures were in force in Moscow. People were obliged to issue digital passes, and a developed video surveillance system helped to identify violators. The entrance to the Moscow metro was only by passes. Russia even closed the state border.

In June, Russian leader Vladimir Putin announced a "victory" over COVID-19 and the restrictions began to be lifted. Residents voted in a referendum to amend the Constitution, and since then Russia has not looked back. Masks in shops and public transport are all that remain of the restrictions.

The Kremlin has shifted responsibility for the fight against the pandemic to the regions. However, he made it clear that economy countries must work. Now the regions themselves can adopt certain restrictions, and Russian officials never tire of repeating that "nobody wants to kill business."

The daily increase in infected people in Russia reached 19 thousand. In October, a video appeared showing how the bodies of pandemic victims accumulate in the corridors of hospitals, and doctors talk about their limits. Russia ranks fourth in the world in terms of the number of detected infections - 1,7 million cases and about 30 thousand deaths. Experts believe that the low mortality rate in the country is due to the underestimation of this indicator. But the Russian authorities in every possible way reject such assumptions.

According to political scientist Ekaterina Shulman, host of the author's program "Echo of Moscow" (in 2018-2019 she was a member of the Presidential Council for the Development of Civil Society and Human Rights), the Russian authorities understand that the country's economy will not withstand another lockdown. Russia has to work harder than Western countries, because "we are a poorer country." She is sure that Moscow cannot afford morality. In addition, the introduction of quarantine in the spring had a negative impact on Putin's rating.

Russia is currently promoting its coronavirus vaccine. In August, Putin announced that the new development was "safe" and ready for use, although at that time it had not yet gone through all the necessary procedures. Therefore, its mass production can be postponed to early 2021.

According to political scientist Tatyana Stanova, Moscow Mayor Sergei Sobyanin was the main lobbyist for the lockdown. But he gets serious criticism, so he doesn't want to be in the line of fire. Given this and the fact that in Russia there is practically no political opposition and free media, few will dare to call for tougher restrictions.
Reporterin Yandex News
Reporterin Yandex Zen
9 comments
Information
Dear reader, to leave comments on the publication, you must sign in.