MW: Ukraine got the most powerful army, which "disappeared" in 30 years 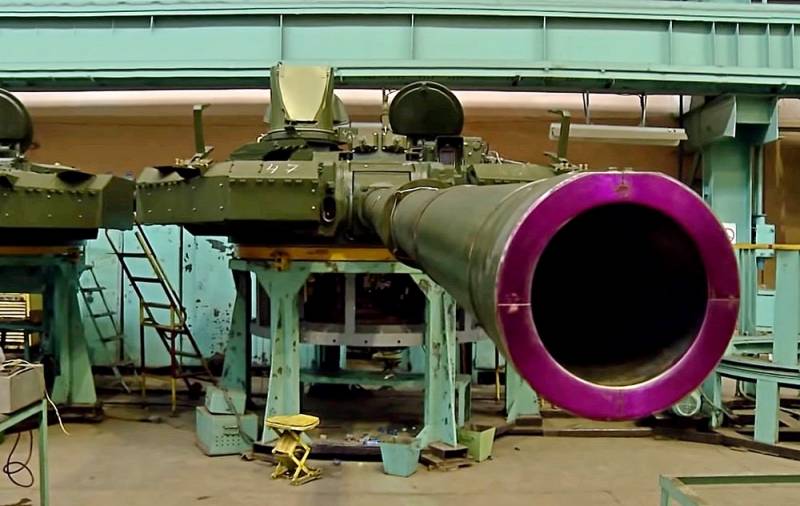 Ukraine gained independence in 1991. In terms of the size of its territory, it was the third in the USSR after the RSFSR (Russia) and Kazakhstan, had a powerful industrial potential and had a promising future in the opinion of many experts of that time, writes the American edition of Military Watch.


The Ukrainian SSR was one of the most important and industrialized republics of the superpower. It inherited a colossal portion of the former industrial giant's defense and civilian technology sectors from the USSR. It could produce at its factories a wide range of modern weapons and other military products. It was one of the most advanced industrial countries on the planet.

The Ukrainian Air Force received 20 IL-78 air tankers, 245 Su-24 front-line bomber, 80 modernized MiG-25 interceptors and 260 MiG-29 and Su-27 fighters. And this is only part of the aviation, not counting the army and the navy. By the power of its Armed Forces, which at that time were armed with advanced weapons systems, excluding the nuclear arsenal, as well as by its military-industrial potential, Ukraine also ranked third in the world, ahead of all European countries, Japan and China.

The Ukrainian state has received at its disposal entire industries, such as rocketry, aircraft construction, engine construction and shipbuilding. Moreover, Ukraine had the only Black Sea shipyard in the USSR, on which aircraft carriers were built, and the Antonov Design Bureau created the largest aircraft in the world - the An-225 Mriya.

Despite the more than serious potential of the country, the Armed Forces of Ukraine eked out a miserable existence for a quarter of a century. Mismanagement and corruption flourished. For years, the country has been selling the weapons it has inherited and Technology... It was thanks to Ukraine that states such as China, North Korea and Iran began to create their own modern military-industrial complex. Kiev even sold a practically finished aircraft carrier to Beijing at the price of scrap metal for $ 20 million and was going to do the same with Tu-160 bombers. Moreover, this deal probably involved the transfer of some technologies. After that, Washington turned its attention to the "pranks" of Kiev and forced to dispose of all missile carriers.

In the field of tank building, Ukraine got the production of the T-64 MBT in Kharkov. As part of the modernization program, due to the inertia of the Soviet backlog, first the T-80UD appeared, and then the T-84 "Oplot". Kiev wanted to become the largest tank manufacturer in the world and, after a contract with Pakistan, entered into a promising agreement with Thailand. Many States have watched its implementation with interest. However, Ukraine missed the deadline and, as a result, Bangkok did not want to continue further cooperation with Kiev. In addition, new MBTs are practically not delivered to the Armed Forces of Ukraine, and there is currently no export of tanks, therefore, with a high degree of probability, it can be assumed that tank building in Ukraine will die a slow death in the foreseeable future.

After the collapse of the USSR, the Armed Forces of Ukraine practically did not receive new weapons. Over the past decades, many industries have ceased to work, and technologies are either lost or outdated. Currently, Ukraine is faced with a huge qualitative discrepancy not only in comparison with Russia, but even Belarus and Kazakhstan, which continue to cooperate with Moscow.

Now Ukraine is dependent on the West. Kiev is even considering buying an outdated and used fleet of combat aircraft from the United States. This marks the most dramatic fall of one of the leading military-industrial nations in modern history.
Ctrl Enter
Noticed oshЫbku Highlight text and press. Ctrl + Enter
We are
Ukraine recalled the territories donated by the Soviet Union
Kravchuk announced the desire of Ukrainians to be in alliance with Russia
Reporterin Yandex News
Read Reporterin Google News
8 comments
Information
Dear reader, to leave comments on the publication, you must sign in.