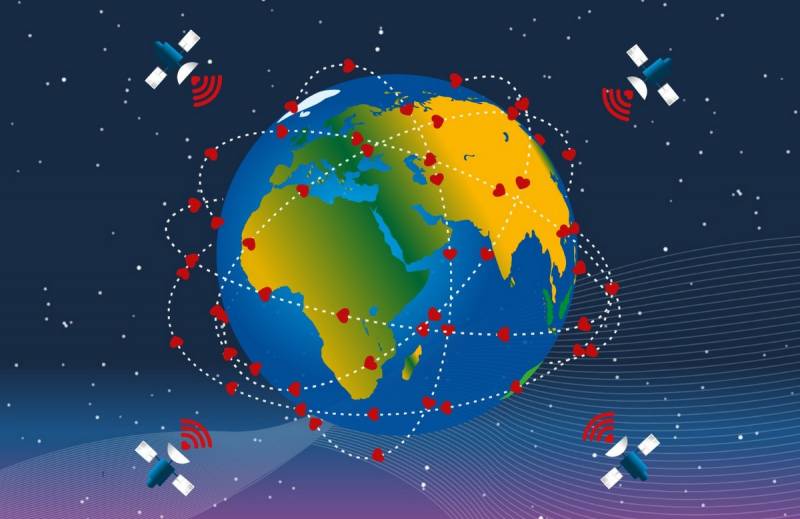 The orbital constellation of the Sphere system, consisting of about 600 satellites, will be formed by 2030. The magazine "Russian space" (the official publication of "Roskosmos") writes about this.


The material says that the domestic analogue of the Starlink and OneWeb projects will functionally differ favorably from its competitors. The latter are aimed exclusively at transmitting large amounts of information and solving communication problems.

At the same time, experts believe that in some cases, the consumer will not need expensive broadband Internet. Sometimes the user just needs to get data from the meters in a country house or send a signal about the need for urgent assistance.

In addition, it has recently become is knownthat the Starlink hardware cost is $ 499. The publication claims that Sphere's user terminals will be cheaper and more compact.

Let us remind you that the Sphere project is a revised version of the Era communication system previously announced by Roscosmos. The new orbital constellation will number about 600 satellites (it was originally planned to withdraw 288 vehicles). According to the latest data, the project will cost 350 billion rubles. According to the director of promising programs of Roscosmos, Sergei Prokhorov, the appropriate investors have already been found.
Reporterin Yandex News
Reporterin Yandex Zen
7 comments
Information
Dear reader, to leave comments on the publication, you must sign in.