Ukraine is expecting a coup with Biden coming to power 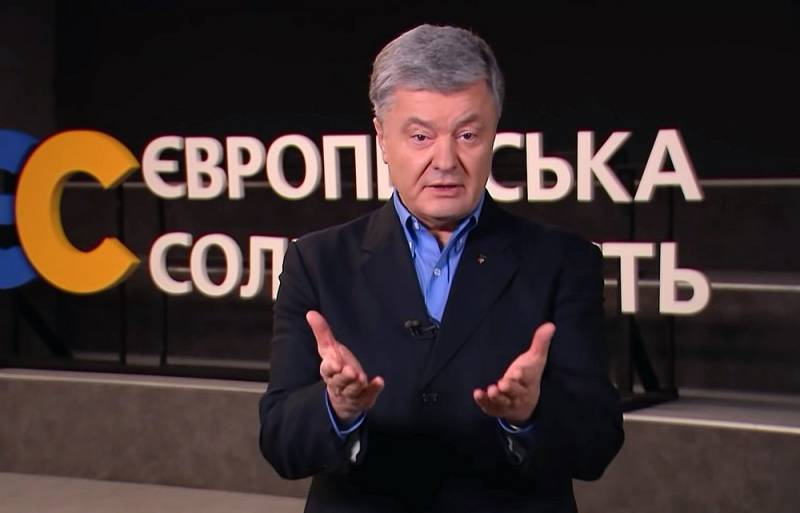 If Democrat Joseph Biden wins the American presidential race, a coup d'etat inspired by Poroshenko and his supporters may take place in Kiev. This opinion was expressed by David Zhvania, who previously worked with the ex-president of Ukraine.


According to Zhvania, people from Petro Poroshenko's entourage share information about what is happening to him. Judging by their data, preparations for the "revolution" have been going on since this summer. After the election campaign, Zelensky's loss of popularity among the people became obvious, which the former president of Ukraine decided to take advantage of - Poroshenko is putting his own political forces some regional councils in the west of the country, and their heads, if necessary, can declare their disobedience to the authorities of Kiev.

I know the conspirators have made a decision to act and they have a clear plan
- emphasized the former colleague of Peter Alekseevich.

Zhvania claims that if the coup succeeds, Vitaly Klitschko will occupy the highest post in Ukraine, while Poroshenko will keep the post of prime minister with expanded powers. Avakov, Turchinov and Yatsenyuk can also take part in the coup. Poroshenko's longtime acquaintance and American curator Joe Biden knows about the plans of his ward and supports them.
Ctrl Enter
Noticed oshЫbku Highlight text and press. Ctrl + Enter
We are
US officials prevent Trump from communicating directly with Zelensky
Flooded: Vitali Klitschko angered a new bridge cracked in Kiev
Reporterin Yandex News
Read Reporterin Google News
2 comments
Information
Dear reader, to leave comments on the publication, you must sign in.