Why Poland is begging for another discount on Russian gas 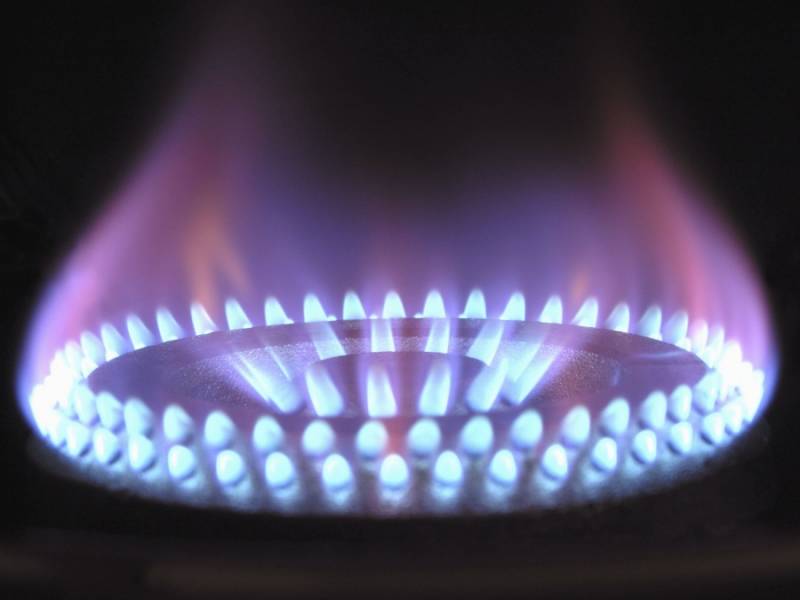 The Polish gas company PGNiG has submitted an application to Gazprom to revise the current prices for gas fuel from the Russian Federation. Back in March this year, according to the decisions of the Stockholm Arbitration, the Russian concern paid the Polish side 1,6 billion euros in compensation for overpayments of previous years. However, according to the contract with Gazprom, once every three years the parties can initiate a change in price conditions, which is what the Poles wanted to take advantage of.


Thus, PGNiG decided to try to reduce the prices for gas transported under the 1996 agreement with Gazprom. According to the deputy head of the National Energy Security Fund (NESF) Aleksey Grivach, at the moment prices are determined by changes in the formula, determined by the Stockholm Arbitration, which Warsaw insisted on at the time. The formula takes into account gas quotes on European exchanges, and as a result, Poland managed to save about $ 81 million on gas supplies in the first half of 2020. Why would the Poles beg for another discount on Russian gas?

It looks like they just used the contract option out of principle. To sue again
- noted Grivach in an interview with the publication EADaily.

Now the situation on the gas market has changed, and the previous price formula could become more beneficial for Polish consumers. Gas from Russian fields is currently cheaper than fuel at European hubs. Thus, the European stock exchange TTF offers November gas supplies at a price of $ 170 per 1 cubic meters, while Gazprom's average prices for foreign consumers in 2020 will be $ 120-130 per XNUMX cubic meters of "blue fuel".

In 2022, the contract for the purchase of Russian gas by the Polish company ends, and Warsaw does not plan to renew its contractual relationship with the Russian Gazprom, betting on overseas LNG and the Baltic Gas Pipeline under construction.
Ctrl Enter
Noticed oshЫbku Highlight text and press. Ctrl + Enter
We are
Poland has achieved a reduction in Russian gas prices
Will Poland be able to seize the assets of the Nord Stream 2
Reporterin Yandex News
Read Reporterin Google News
9 comments
Information
Dear reader, to leave comments on the publication, you must sign in.