Crime and Punishment: Azerbaijanis showed the destruction of two Armenian "Tornadoes" at once 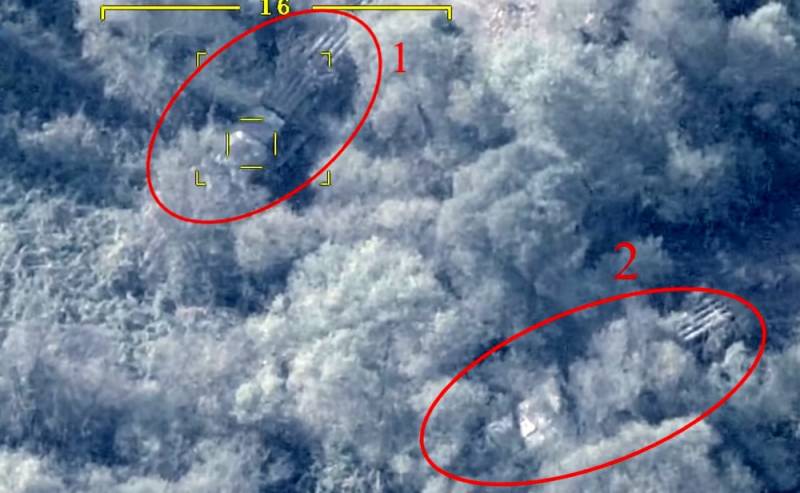 On October 30, 2020, the Ministry of Defense of Azerbaijan distributed a video showing the destruction of two Armenian MLRS "Smerch" at once. The Azerbaijanis called it a punishment for the crimes committed - the shelling of the cities of Barda and Tartar by Armenians.


The footage of the presented video demonstrates how the drone sets up surveillance of one of the Smerch MLRS. He is in a firing position and, having fired three missiles, quickly leaves the place where he was before.

The drone continues to monitor its movement and eventually finds two Smerch MLRS camouflaged in a wooded mountainous area. After that, the detected MLRS are freely shot from the air.


Note that the Azerbaijanis staged a real hunt with the help of drones for the MLRS and OTRK of the Armenian troops, which, as they claim, regularly fire at the settlements of Azerbaijan. For example, on October 29, the Ministry of Defense of Azerbaijan published video of the destruction of one Armenian MLRS "Smerch", which, according to their information, fired at the city of Barda.

Before that from Baku сообщили on the destruction of the Armenian OTRK 9K79 "Tochka-U" and 9K72 "Elbrus", which attacked the Azerbaijani city of Ganja.

In fairness, it should be noted that the Armenian military demonstrated the launches of Elbrus. Moreover, they were carried out as solitaryAnd paired (double) starts.
Reporterin Yandex News
Reporterin Yandex Zen
6 comments
Information
Dear reader, to leave comments on the publication, you must sign in.