Revealed the possibilities and prices of satellite Internet from SpaceX 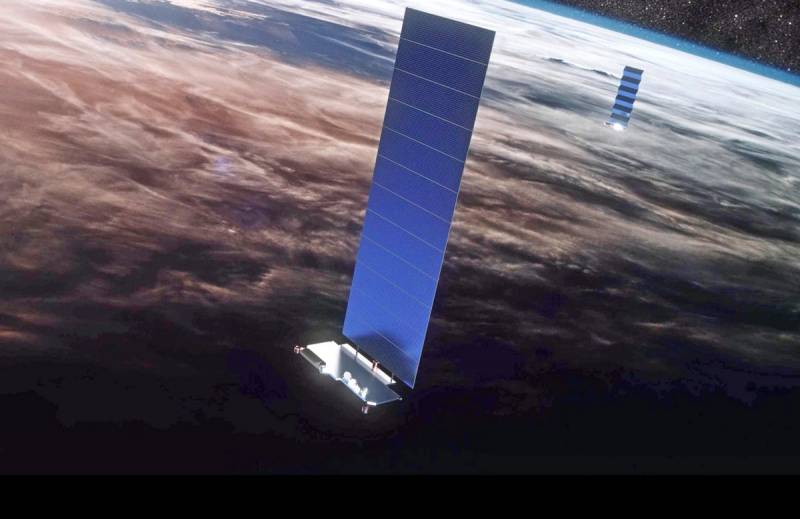 Elon Musk's company SpaseX has launched a public beta test of Starlink satellite Internet. The deployment of the orbital constellation started in mid-2019. This summer, the company announced closed beta testing for employees. Now, after the launch of the next batch of spacecraft, Elon Musk said that there are enough satellites launched into orbit for the residents of the USA and Canada to be able to "test" the Internet Starlink.


Just yesterday, October 27, users who had previously left an application for participation in beta testing began to receive invitation letters. In addition, the Starlink application has appeared in the official stores from Apple and Google, which is necessary for correct antenna tuning.

The current program from SpaceX is called Better Than Nothing Beta (Better than nothing). In an invitation letter, in order not to inflate user expectations, they warn of potential problems. So, at first, the connection may drop, and the speed and latency will fluctuate in the ranges of 50-150 Mbps and 20-40 milliseconds, respectively.

To use the service, subscribers have to purchase equipment worth $ 499, as well as pay shipping and tax. Coverage will be available in the northern US and southern regions of Canada.

The monthly subscription fee will be $ 99. For comparison, the average cost of landline internet in the US is $ 65.
Reporterin Yandex News
Reporterin Yandex Zen
21 comment
Information
Dear reader, to leave comments on the publication, you must sign in.