"May be involved": Baku reveals the role of F-16 fighters in the Karabakh conflict 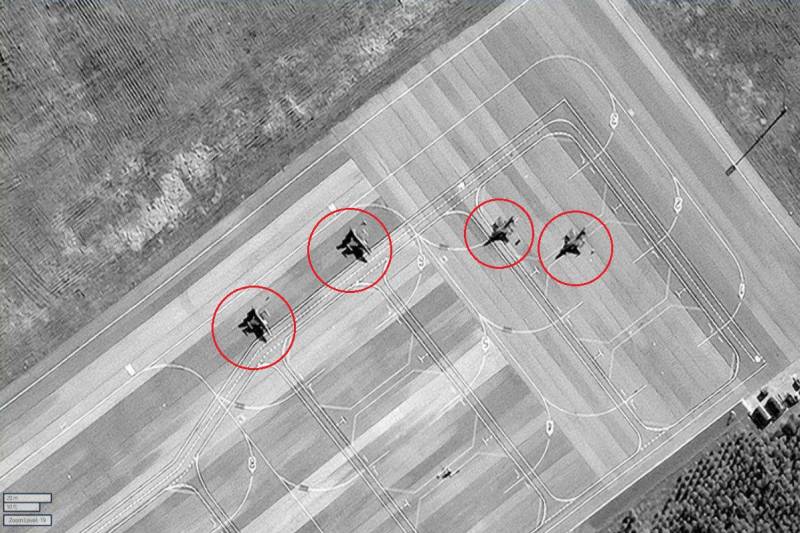 Turkish F-16 at the Ganja airfield

According to Azerbaijani President Ilham Aliyev, Baku can use Turkish F-16 fighters in Karabakh in the event of an attack on Azerbaijan by another country, Aliyev said on Monday 26 October.

When asked where Azerbaijan got its Turkish F-16s from, the head of state recalled the remaining Turkish combat aircraft at the Azerbaijani airfields after the military exercises of the Azerbaijani and Turkish armies at the end of this summer. From July 29 to August 10, military aviation took part in the exercises in Baku, Nakhichevan, Yevlakh, Ganja and Kurdamir; from August 1 to 5, the ground forces of the two countries were involved in maneuvers in Nakhichevan and Baku.

Baku and Yerevan earlier agreed on a ceasefire coming on Monday from 8:XNUMX local time. According to the press secretary of the Russian President Dmitry Peskov, Moscow welcomes any steps that can stop the bloodshed, and there is no need to show any rivalry or competition in the implementation of the process of resolving the conflict in the NKR.
Reporterin Yandex News
Reporterin Yandex Zen
35 comments
Information
Dear reader, to leave comments on the publication, you must sign in.