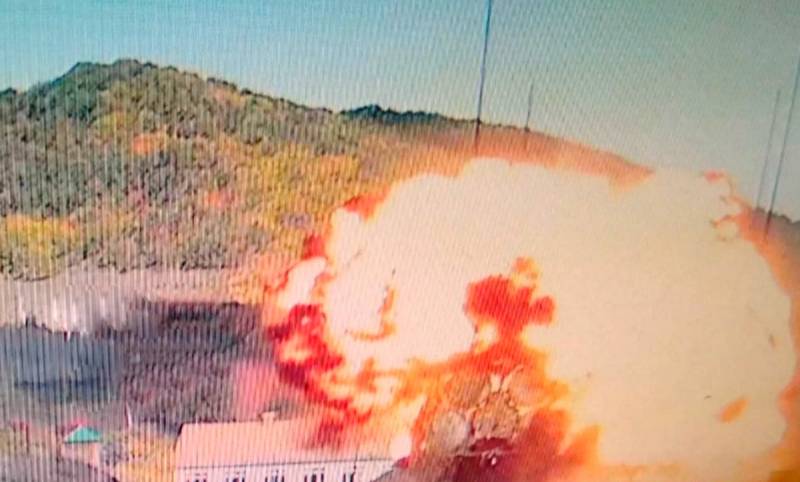 Details of the destruction of Armenian military hardware by drones of the Azerbaijani Armed Forces have appeared on the Web. They were impartially recorded by surveillance cameras, so the reliability of the information is beyond doubt.


It should be noted that we are talking about eventson October 9, 2020. Then drones - "kamikaze", being in the sky over Nagorno-Karabakh, hit the S-300PS launcher and the three-coordinate radar ST-68U (19Ж6) of the Armenian Armed Forces in the village of Kubatly (Gubadli or Sanasar). The blow was delivered by Israeli-made IAI Harpy homing aircraft, which are in service with the Azerbaijani army. However, there were doubters who did not believe what had happened.

In time-lapse pictures published by the public "War, Syria", it is shown how one of the drones flies in and hits the S-300PS. The sad consequences for Armenians are also demonstrated, in the form of the destroyed equipment. 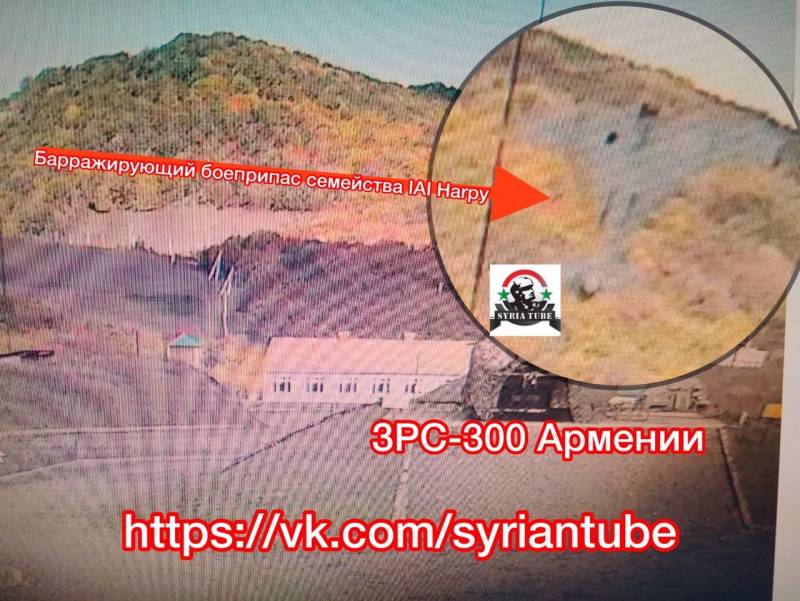 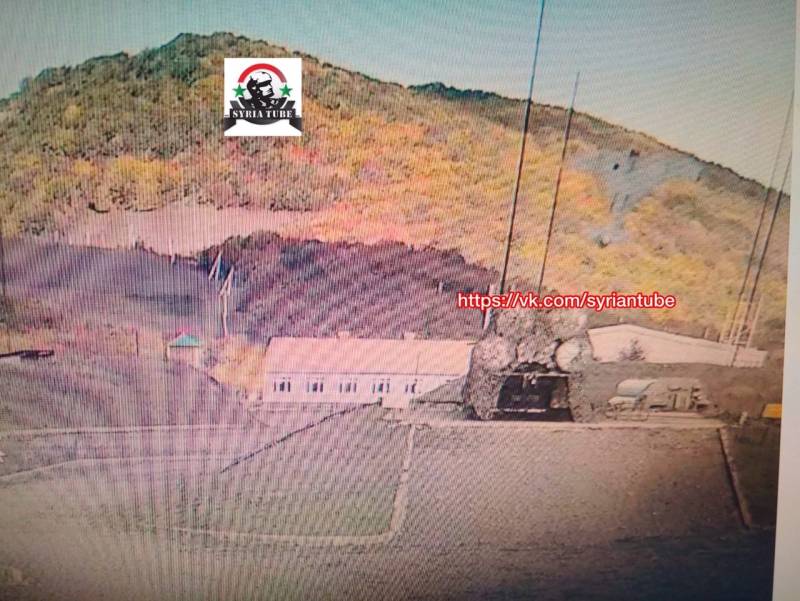 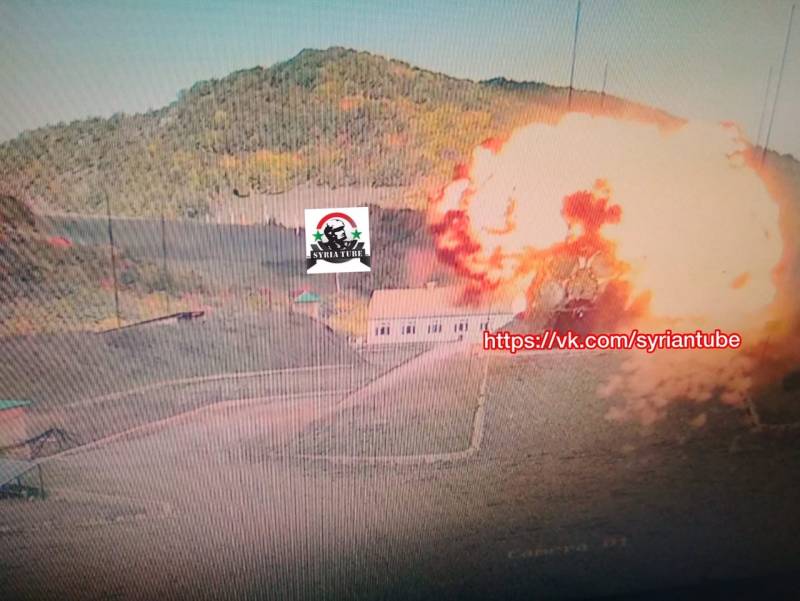 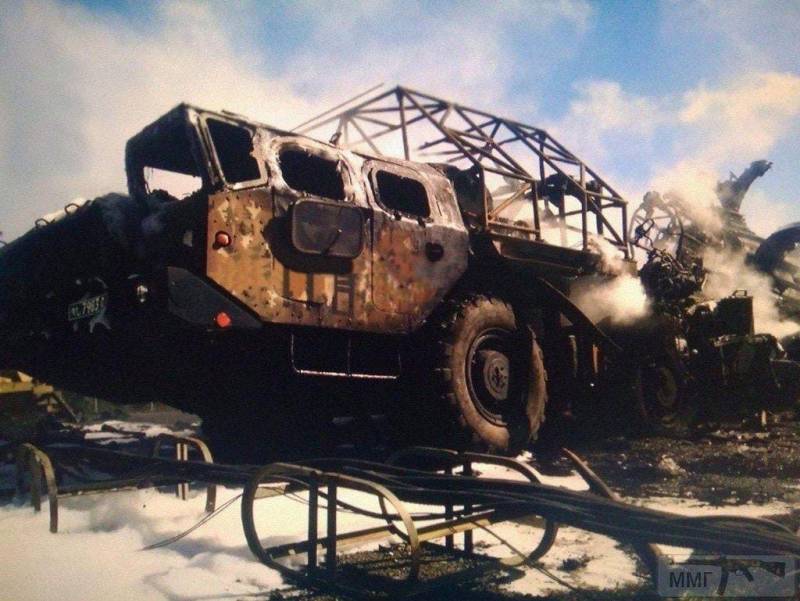 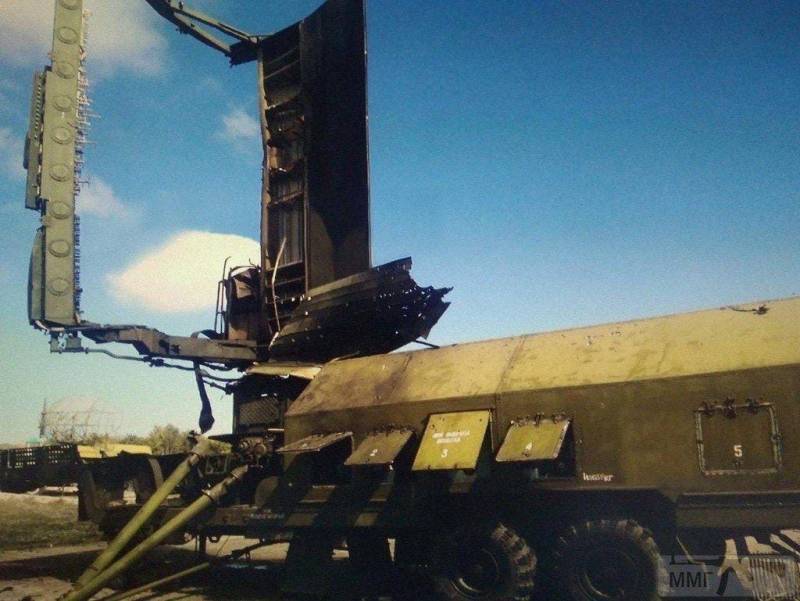 Such testimonies aroused the interest of the public, versed in such matters. According to experts, in this case, the Armenian military is to blame for being discovered. In fact, they unmasked their positions, since they neglected basic precautions, knowing that the enemy had air superiority. Therefore, the result is logical.
Reporterin Yandex News
Reporterin Yandex Zen
16 comments
Information
Dear reader, to leave comments on the publication, you must sign in.