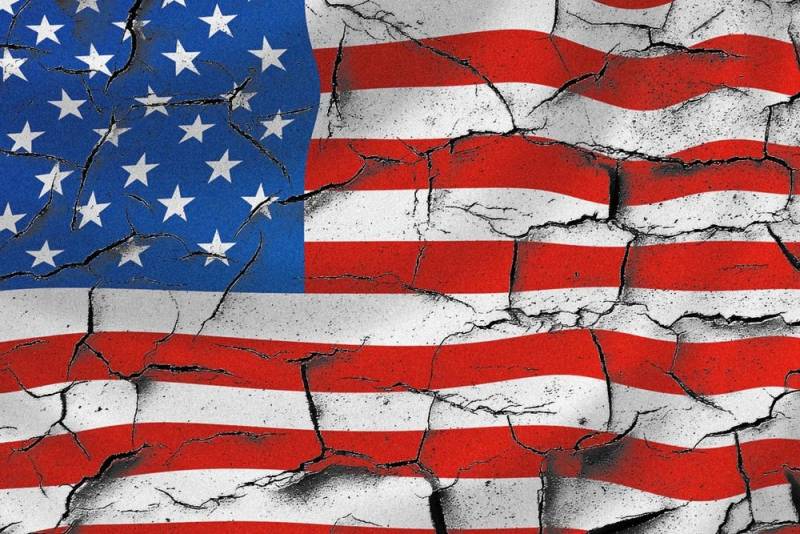 The irrational obsession of the American political class with presenting Russia as a "threat" to US national security has been around for a long time. This is the obsession of the ruling elite, which is not shared by the vast majority of ordinary US residents, writes the American Strategic Culture.


The era of Russophobia came long before the era of Donald Trump, so the United States has every chance of returning to the "red panic" of the 50s of the twentieth century. And even surpass that period. For example, recently, US intelligence has received even more "evidence" of Moscow's "malicious interference" in the US policies... As usual, they are empty and tiresome.

As Ron Ridenour argues in his excellent book The Russian Threat to Peace, the American phobia dates back to the 1917 revolution and the creation of the USSR. During the decades of the Cold War, the phobia was disguised as an outwardly ideological confrontation with communism, but after the collapse of the "evil" USSR almost 30 years ago, US hostility towards Russia has only intensified, not diminished. Thus, ideological confrontation was not the main reason.

This is explained by the attitude of the American elite towards their foreign competitors. Those who obey Washington's orders are considered “allies” or “partners”. They act as a "footrest". And those who do not obey the instructions are demonized and called "enemies." The most striking example is Russia, although the threat from it is illusory.

But Russophobia is supported because phobia is at the core of how American imperial power operates. It is a zero-sum mindset that requires full respect from others or, if it fails, is completely hostile to the United States.

The creation of external enemies is not only about control over international relations. Addressing foreign enemies is also a way for the American ruling class to control its internal population.

Donald Trump's 2016 victory in the US presidential election alarmed the political class so much that he even delegitimized his presidency, claiming that it was due to Russian interference. The relentless and irrational Russophobia aimed at undermining Trump by his domestic political opponents has only led to a fatal weakening of the US global power in the world. Political quarrels and strife undermined the moral authority and legitimacy of all American institutions of government, created the preconditions for the death of the United States itself. Every supposed pillar of American democracy has been destroyed at an alarming rate in the past four years.

The swift demise is associated with Russophobia, which has sown doubts and confusion in the United States. In his attempts to delegitimize Trump, his internal enemies among the American establishment ultimately denied legitimacy to public respect for American democracy. As a result, the United States' worst enemy turned out to be themselves. Quarrels and slander have destroyed faith in democracy in four years. Moreover, Russophobia was the main component of the self-destruction process.

As for Moscow, it just wants real parity for all nations. But parity is unacceptable for Washington, which, due to its perceived "exclusiveness", adheres only to unilateral domination.

Russophobia is a morbid mentality of the American ruling class. It is endemic. This is an integral part of their concept of US global power.

The upcoming presidential elections in November 2020 are turning into a farce with serious consequences and civil unrest in the United States. This could lead to the death of the United States. Ordinary Americans have lost trust and respect in the democratic process and institutions of power. Russia has nothing to do with an internal explosion in the United States. But Russophobia is very ingrained in the United States. This indicates that delusion and paranoia know no limits.
Ctrl Enter
Noticed oshЫbku Highlight text and press. Ctrl + Enter
We are
Strategic Culture: the US is starting to look more like "Russia of the 90s"
US media: 70 years after the slogan "The Russians are coming!" they finally came
Reporterin Yandex News
Read Reporterin Google News
8 comments
Information
Dear reader, to leave comments on the publication, you must sign in.