Oil, Roads, Grain: What Russia Can Count on in Libya 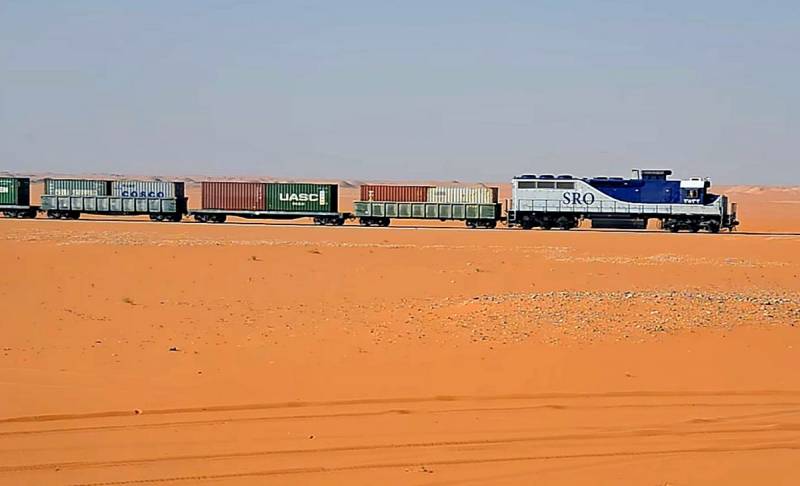 The day before, an important agreement was signed in Geneva to resolve the situation in Libya. With the active mediation of the UN, the warring parties agreed on a "permanent ceasefire", unblocked automobile and air traffic interrupted by the civil war. Now numerous foreign sponsors of the East and West are thinking about how to get their investments back as soon as possible.


Russia took an ambivalent position in relation to this protracted armed conflict. On the one hand, Moscow recognizes the Government of National Accord, on the other hand, it is not a big secret that Russian military experts actively helped the LNA of Khalifa Haftar, who is considered a rebel in Tripoli and a warrant has been issued for him long ago. Now this approach is capable of both helping to advance our interests, and hindering. What exactly can Russia get in Libya after the end of the hot stage of the war?

At firstThis is, of course, the development of hydrocarbons. Libya is rich in high quality oil and has an extremely favorable geographic location, which makes it easy to export resources by sea. But the big problem is that during the civil conflict in the oil sector of this North African country, an openly criminal business was formed that drives raw materials abroad without paying any taxes and fees. Verbally Libyan political elites advocate the elimination of such schemes, which are detrimental to the state, but in practice, Russian companies that decide to work officially will have to face resistance from influential forces that control revenues from the illegal oil business and other contenders.

Secondly, Russian Railways may return to the construction of a railway, which according to the existing plans should connect the cities of Sirte and Benghazi. Its length was supposed to be 554 km, linking the entire Libyan coast of the Mediterranean Sea, as well as bordering Egypt and Tunisia. This infrastructure project can be a great contribution to the development of the economic potential of the region. The official Tripoli chose a Russian state corporation as a contractor. Unfortunately, the project was canceled out by illegal intervention by the United States and NATO countries, which destroyed and later split into warring enclaves of the once prosperous country. It is worth noting that a relapse into civil war can occur at any time, and then the construction and subsequent normal operation of the railway will again come into question.

Thirdly, with the onset of a permanent truce, the export of Russian grain to Libya will be simplified. Currently, it is sold there through intermediaries, but domestic farmers will now be able to work directly, which will reduce their costs.

Finally, Moscow may raise the question of opening military infrastructure facilities of the RF Ministry of Defense in eastern Libya. At this stage, it is likely that we can talk about jump airfields, which will be used by military transport aviation when moving from the Syrian Khmeimim to the CAR and other African countries.
Reporterin Yandex News
Reporterin Yandex Zen
2 comments
Information
Dear reader, to leave comments on the publication, you must sign in.