German expert on anti-Russian sanctions: Now it is obvious that Moscow won and we lost 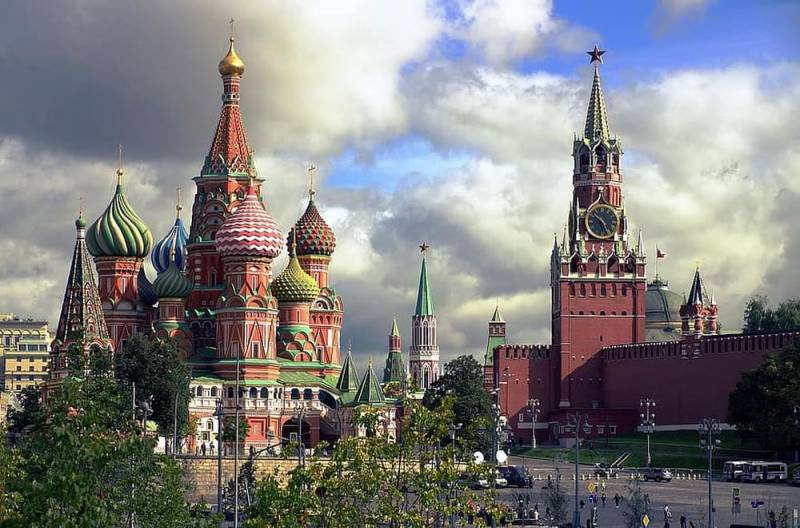 The European Union has approved anti-Russian sanctions due to the incident with the Russian opposition politician Alexei Navalny, which occurred in August 2020. But they don't make any sense, writes journalist Eduard Steiner in an article published by the national German newspaper Die Welt.


Brussels has already accepted restrictions on Moscow due to events in southeastern Ukraine and Crimea in 2014. Europe and Washington believe that economy Russia has suffered greatly from this. However, Moscow believes that the sanctions only gave impetus to the development of the Russian economy.

Don't give a damn about them, about these sanctions. They (West - ed.) Are losing jobs
- told the agency TASS Russian President Vladimir Putin in March 2020.

The owner of the Kremlin clarified then that Russia compensated for all losses associated with the sanctions policies Of the West.

It should be noted that this state of affairs was largely influenced not by sanctions, but by oil prices. In any case, most international experts, including the IMF, agree with this point of view, and not with the findings of Bloomberg. During this period, the price of oil fell from $ 115 per barrel (159 liters) to $ 30 per barrel. Then the price of "black gold" rose to $ 70 per barrel and began to fall again.

Thus, Brussels punished not Moscow, but itself. It is already obvious that Russia, although it suffered certain losses, still won, and we lost in this absolutely senseless confrontation, which was beneficial to the United States and those countries that did not join the sanctions.
Reporterin Yandex News
Reporterin Yandex Zen
13 comments
Information
Dear reader, to leave comments on the publication, you must sign in.