If today the emphasis is on artificial intelligence, why does China need a double J-20? 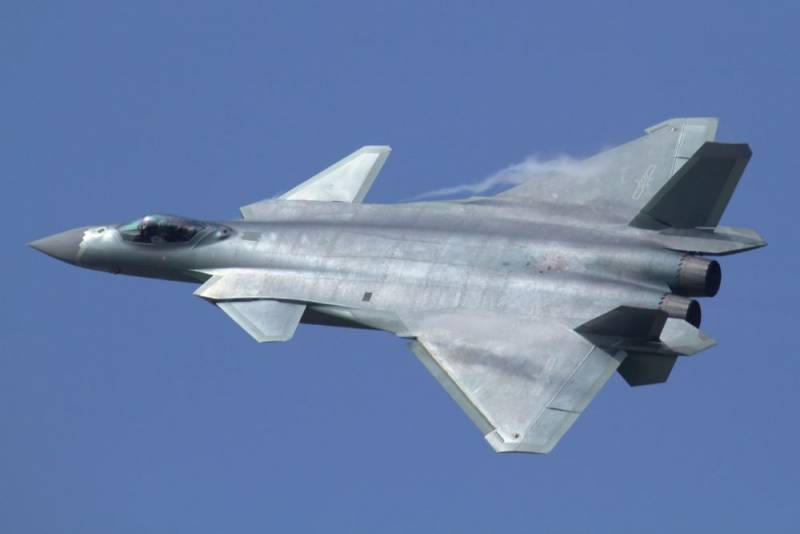 The Chinese Chengdu J-20 fighter is a single-seater, but Beijing for some reason needed a two-seater version of the fifth-generation stealth aircraft, writes the analytical publication The National Interest from the United States.


According to the American publication The Diplomat, the PLA Air Force has begun to develop a two-seat modification of the J-20. In this regard, it is proposed to find out whether such a development makes sense when computer Technology able to help one pilot, because today the emphasis is on artificial intelligence. Why would the Chinese even need such an aircraft, and is there a chance that this two-seater fighter will gain additional advantages in modern air combat?

Artificial intelligence technology has made great progress. Computers are able to process enormous amounts of information, which helps pilots make quick decisions when completing missions. They are much less likely to miss important procedural or analytical details. But even the most advanced algorithms are not perfect. And computers cannot replace the experience of pilots. In this they are not yet able to surpass man.

Therefore, the second group of eyes and human abilities can provide additional benefits. The point is that the human brain can quickly adapt to previously unknown emerging variables, analyzing strategic, conceptual and tactical dynamics in ways that go beyond the capabilities of current computers. Consequently, the presence of a second crew member (navigator) will significantly relieve the pilot.

Thus, two crew members will be able to do what one cannot do. Without a doubt, this will provide new opportunities and will make sense, given that the amount of information collected by sensors grows every year. However, the "human factor", i.e. making erroneous decisions in specific situations cannot be ruled out either, because it is the navigator who will analyze the readings of the instruments and recommend the pilot to make certain decisions.

In addition, computers can be influenced from outside. It is known that developments are underway aimed at disrupting the work of artificial intelligence, which cannot be detected by hardware. The impacts of a potential adversary can lead to problems in identifying objects, difficulties in management and other troubles. Computers have not yet reached "complete reliability," so a second person will come in handy.
Ctrl Enter
Noticed oshЫbku Highlight text and press. Ctrl + Enter
We are
US cannot get rid of Russian engines
The US media appreciated the chances of China in the war against the United States
Reporterin Yandex News
Read Reporterin Google News
4 comments
Information
Dear reader, to leave comments on the publication, you must sign in.