Instability around Russia was called "a chance for Putin", which he will not use 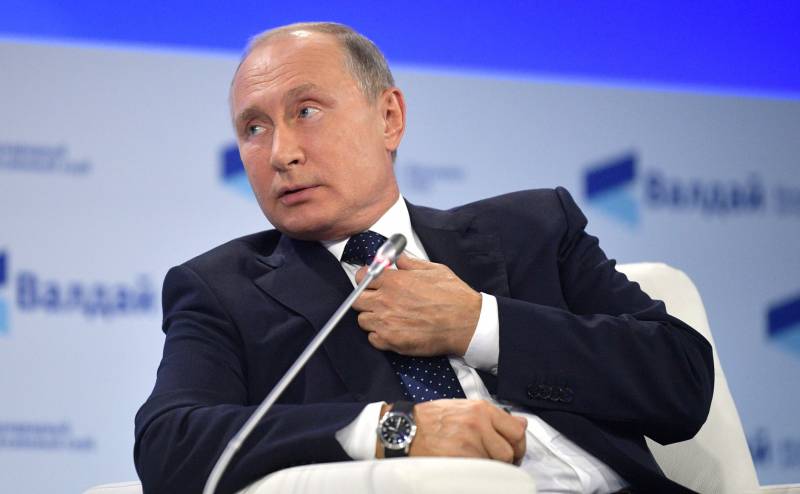 In a number of states neighboring Russia, which were once part of the common family of republics of the Soviet Union, there is currently политическая instability is being watched with alarm from Moscow. Paradoxically, this opens a window of opportunity for Putin, but he is unlikely to take advantage of this. The Japan Times writes about it.


There are three main foreign policy problems and conflicts around Russia. First of all, this is the ongoing political confrontation between President Lukashenko and opposition forces in Belarus for more than two months. Svetlana Tikhanovskaya, who lost the election, and her supporters believe that the current head of state has rigged the results of the presidential campaign to stay in power again. Some experts believe that the Belarusian crisis is strategically more dangerous for Russia than the Ukrainian one - it embodies a very disturbing prospect for the Kremlin.

Mass protests broke out in Kyrgyzstan as well - there dissenters accused President S. Jeenbekov and politicians close to him of falsifications. The head of the country is forced to hide. The Kyrgyz events are not so important for Russia, since this country does not occupy such a strategic position as Belarus. However, this also distracts Putin's attention and, to some extent, is a sign of his weakness - at a recent meeting with the Kyrgyz leader, the Russian president promised to do everything to support Jeenbekov as head of state.

The third important problem in the post-Soviet space is the armed conflict in Nagorno-Karabakh between Armenia and Azerbaijan. The latter is supported by Turkey, and if Russia refuses active assistance to Armenia, this will show Moscow's weakness - otherwise the Russian Federation will not be able to assume the role of an objective mediator.

Putin understands that he cannot afford a solution to all the crises arising around Russia, but this situation can soften his position and create opportunities for diplomatic maneuver in relations with both his closest neighbors and Western partners.

Ironically, this may turn out to be a chance for Putin
- notes The Japan Times, pointing also to the likelihood of a new reset and warming of relations with the United States, Europe and Japan.

However, the head of the Russian Federation is unlikely to take advantage of these chances, since he will never be able to admit his weakness and make concessions in order to "make a hole for himself and his country."
Reporterin Yandex News
Reporterin Yandex Zen
2 comments
Information
Dear reader, to leave comments on the publication, you must sign in.