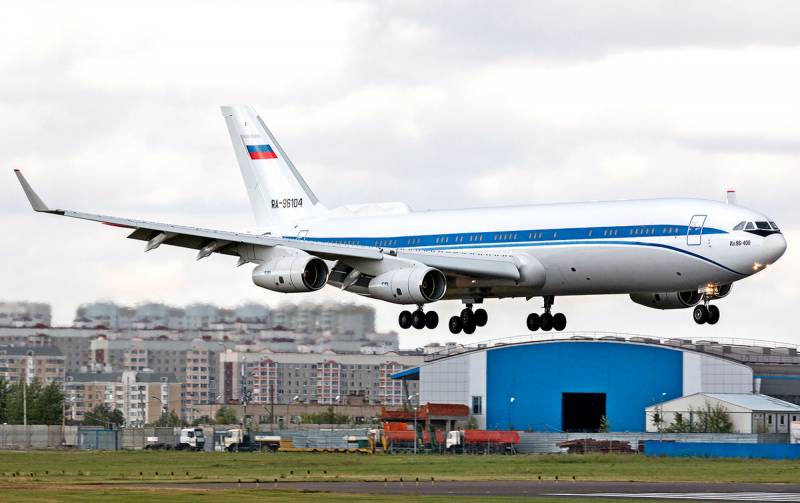 New “Doomsday planes” will appear in Russia. Air command and control posts will be moved from the Il-80 to the Il-96-400M. The agency reported this yesterday TASS citing a source in the aircraft industry.

According to the published information, replacing the outdated Il-80 with the Il-96-400M will significantly increase the time of combat duty and the coverage area of ​​command and control.

It is worth noting that the air command posts were dubbed "Doomsday planes" in the United States. The Americans believed that this particular variant of command and control would be used in the event of the destruction of ground infrastructure during a nuclear war.

By the way, the United States itself has such an aircraft. The function of the Pentagon's air command and control center is performed by the E-4B, created on the basis of the world's first long-range double-deck wide-body airliner Boeing 747.
Reporterin Yandex News
Reporterin Yandex Zen
Information
Dear reader, to leave comments on the publication, you must sign in.