"Moscow leaves no chance for the enemy": Norway is unhappy with the tests of the "Zircon" off its coast 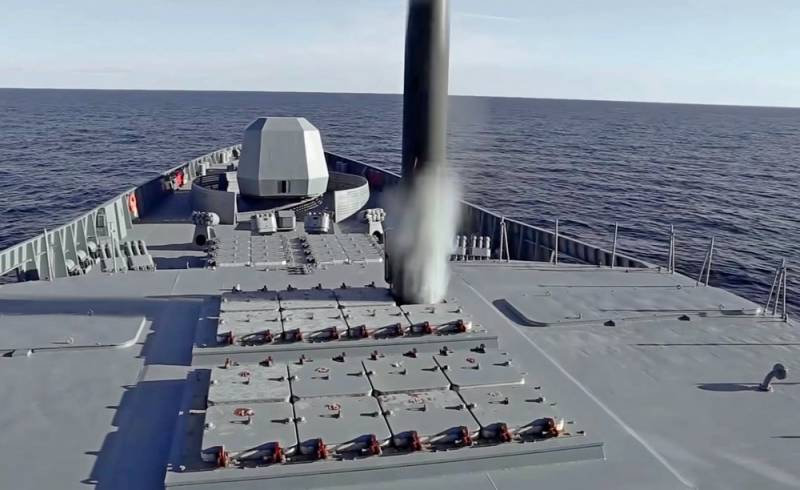 After Russia tested the new Zircon hypersonic missile on October 6, 2020 in the Barents Sea, Norway became concerned with security issues - Oslo was faced with the question of whether NATO allies would come to the aid of the Norwegians in the event of a military crisis. It is reported by TV-2 (Norway).


The speed of the Russian rocket when launched near the coast of Norway was about 9,5 thousand km per hour, that is, 8 times the speed of sound. The Zircon's flight range is about 1 km. The concern and discontent of the Norwegian military authorities is that now the Russian Federation is capable of hitting Norwegian warships in a very short time, as well as ships of allies in the North Atlantic Alliance.

According to representatives of the Norwegian military department, there is practically no time and opportunity for an adequate response to Russian strikes - Russia's potential allows it to attack targets practically throughout the entire territory of this northern country.

Norway runs the risk of being in a crisis situation with little to no response time
- said in an interview with TV 2 Professor Turmud Heyer from the Institute of Defense.

At the same time, according to the expert, there is no need for long-term consultations about NATO allies coming to Norway's aid - Moscow will still leave no chance for its potential adversaries.
Reporterin Yandex News
Reporterin Yandex Zen
2 comments
Information
Dear reader, to leave comments on the publication, you must sign in.