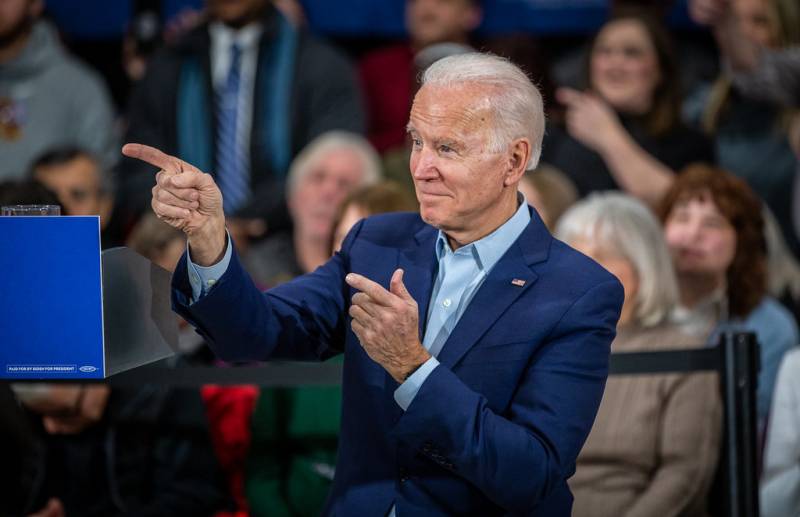 If Democrat Joseph Biden wins in the US presidential elections in November, new opportunities will open up for the sale of Russian oil. Marat Bashirov, a political scientist from Russia, stated this in his Youtube channel.


If Biden becomes the American president, Democrats will resume the implementation of a number of "green" energy projects and may ban oil production for non-environmentally friendly Technology hydraulic fracturing - this means the collapse of the shale industry in the United States. At the same time, the new head of state may increase taxes and restrictions on American oil corporations and even ban oil production in Alaska. Biden is also likely to lift sanctions on Tehran.

As a result, Russia will receive many tactical advantages, including the opportunity to sell part of its oil and gas to the United States. Global LNG volumes will decline, and with them the competition in the European gas market.

Of course, the United States will try to recoup its losses by tightening sanctions policy in relation to Russian oil and gas companies, and the process of rotation of top management in them will intensify. Under Trump, the United States will continue to extract liquefied gas and put pressure on China, trying to force it to buy American fuel instead of Russian.

Under Trump, there is an understandable policy of strangulation with simultaneous flirting, but under Biden, a window of opportunity will appear, albeit with some factors of uncertainty, which we can use
- emphasized Bashirov, noting at the same time the same likelihood of American resistance to the construction of Nord Stream 2, regardless of who becomes the owner of the White House.
Ctrl Enter
Noticed oshЫbku Highlight text and press. Ctrl + Enter
We are
Political scientist reports on upcoming clash in Minsk
US Special Representative for Ukraine Volker resigned
Reporterin Yandex News
Read Reporterin Google News
3 comments
Information
Dear reader, to leave comments on the publication, you must sign in.