Three pandemics of the past that changed the world 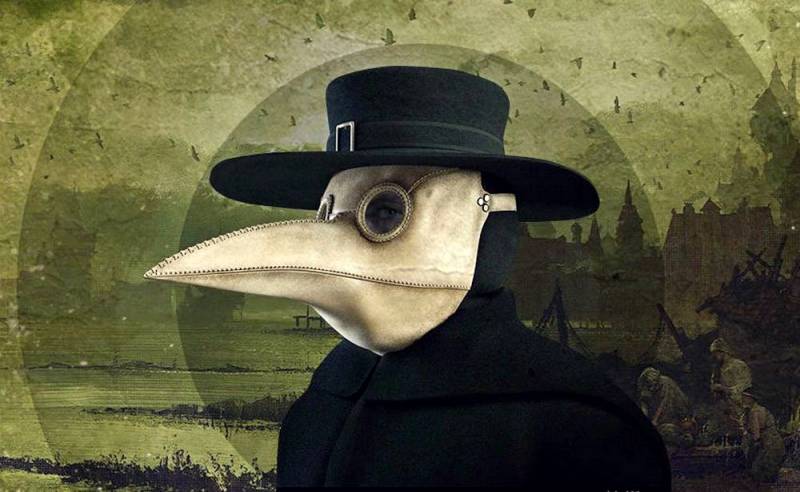 The outbreak of the COVID-19 epidemic, which takes many lives every day, makes you think about the future and the changes that await us in the coming years. Three pandemics of the past have the most significant impact on people's lives and changed the course of history. Writes about this edition of The Conversation.


The first pandemic known to historians was the Antonine plague, which ravaged the Roman Empire from 165 to 262 AD. This disease took away about a third of the population of the state. One of the results of that epidemic was the widespread spread of Christianity in the empire and beyond. In the small Christian communities of that time, mutual assistance and mercy were able to stop the widespread spread of the disease, while the desire of the pagans to escape or isolate themselves from outbreaks of the plague did not lead to anything good. As a result, people increasingly turned to Christianity, and this religion soon conquered both Rome and the surrounding regions.

The second such test was the Justinian plague, which came to Byzantium in the middle of the 6th century and left it only in 755. It flared up with varying intensity for two centuries, taking away from a quarter to half of the population. The plague devastated Byzantium and the neighboring Sassanian empire, which was used by the Arabs who occupied vast territories - thanks to isolation from the large cities of that time, the plague of the Arabs almost did not affect. After the Justinian plague, three centers of civilization arose: Islamic, Greek and European. Due to population decline, slavery in Europe became unprofitable, and servos who worked for hire took the place of slaves. Thus, the beginning of feudalism was laid.

The third pandemic known to the world is the 14th century “Black Death”, which killed about 80 million people, which made up one third to half of the European population. Due to the lack of workers, new Technology that era (fertilizing the land with manure, iron plow, three-field crop rotation, printing press, water pump, etc.). The peasants moved to cities, were engaged in crafts and trade, and became small and large bourgeois. Demand for jewelry and expensive goods has grown, which spurred the development of international trade, including overseas. The rise in prosperity led to a surge in science, culture, and creativity known as the Renaissance.

Covid does not yet lead to such numerous casualties as epidemics of the past. But the modern world with its populous cities, skyscrapers and shopping centers is already changing. How dramatic these changes will be, we will find out very soon.
Reporterin Yandex News
Reporterin Yandex Zen
Information
Dear reader, to leave comments on the publication, you must sign in.