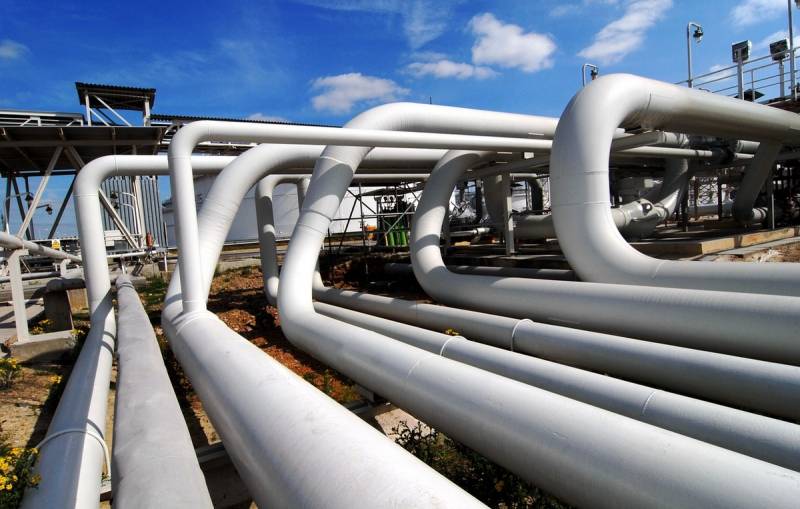 In the event that work on the Nord Stream 2 project is successfully completed and Gazprom refuses to extend gas transit from 2025, Ukraine will be forced to turn off 83 percent of its GTS, which will actually disable it. This is stated in the plan for the development of the Ukrainian gas transportation system from 2021 to 2030.


After the commissioning of the extension of the Turkish Stream pipeline to Bulgaria and the start of gas transportation from Russia to Serbia and Hungary, the consulting firm Tetra Tech ES expects to reduce the current volume of Ukrainian transit by 15 billion cubic meters of fuel per year. And after the launch of JV-2, gas transit will decrease by another 27 billion cubic meters.

Representatives of the GTS believe that in the future it will be possible to load the system's capacities by using new energy projects - generating electricity for parts of compressor stations that are not used by transit, attracting a gas transmission system for transporting hydrogen from Russia or Ukraine to EU countries, as well as supplying biomethane within Ukraine.

However, judging by the plans for the development of the Ukrainian GTS, if the new Baltic pipeline is launched, there will be nothing to replace the transit volumes of gas.
Ctrl Enter
Noticed oshЫbku Highlight text and press. Ctrl + Enter
We are
Ukrainians reacted to a partial loss of transit of Russian gas
Russia is going to stop gas transit to the Balkans through Ukraine
Reporterin Yandex News
Read Reporterin Google News
7 comments
Information
Dear reader, to leave comments on the publication, you must sign in.